i am the doktor

A tribute to the next generation of doctors. 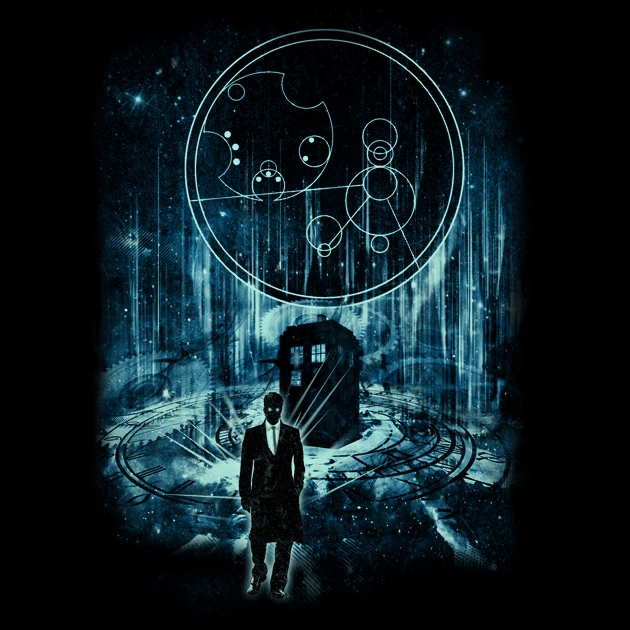 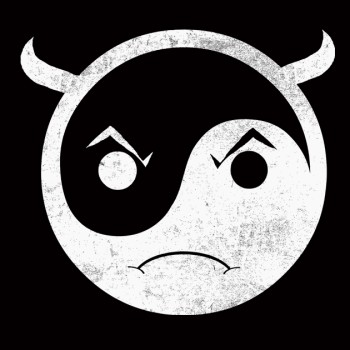 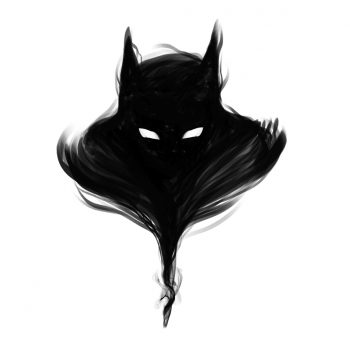 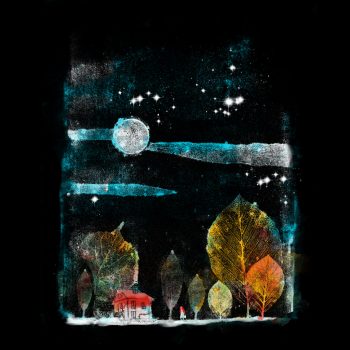 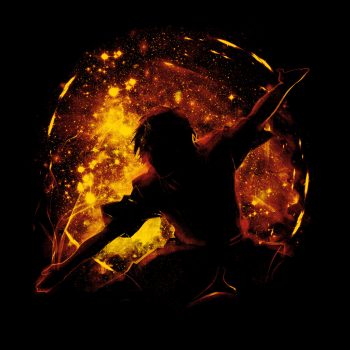 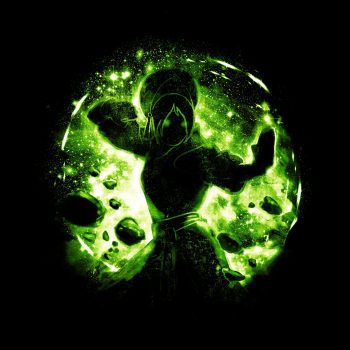 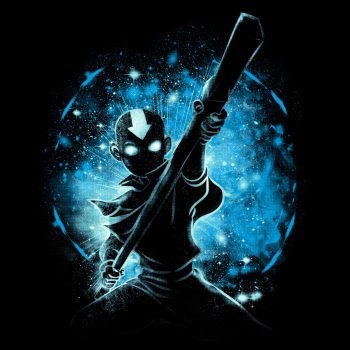