The Umbrella Throne is the place from which my neighbor rules the forest and watch the skies. A spot of solitude, peace and love for nature. 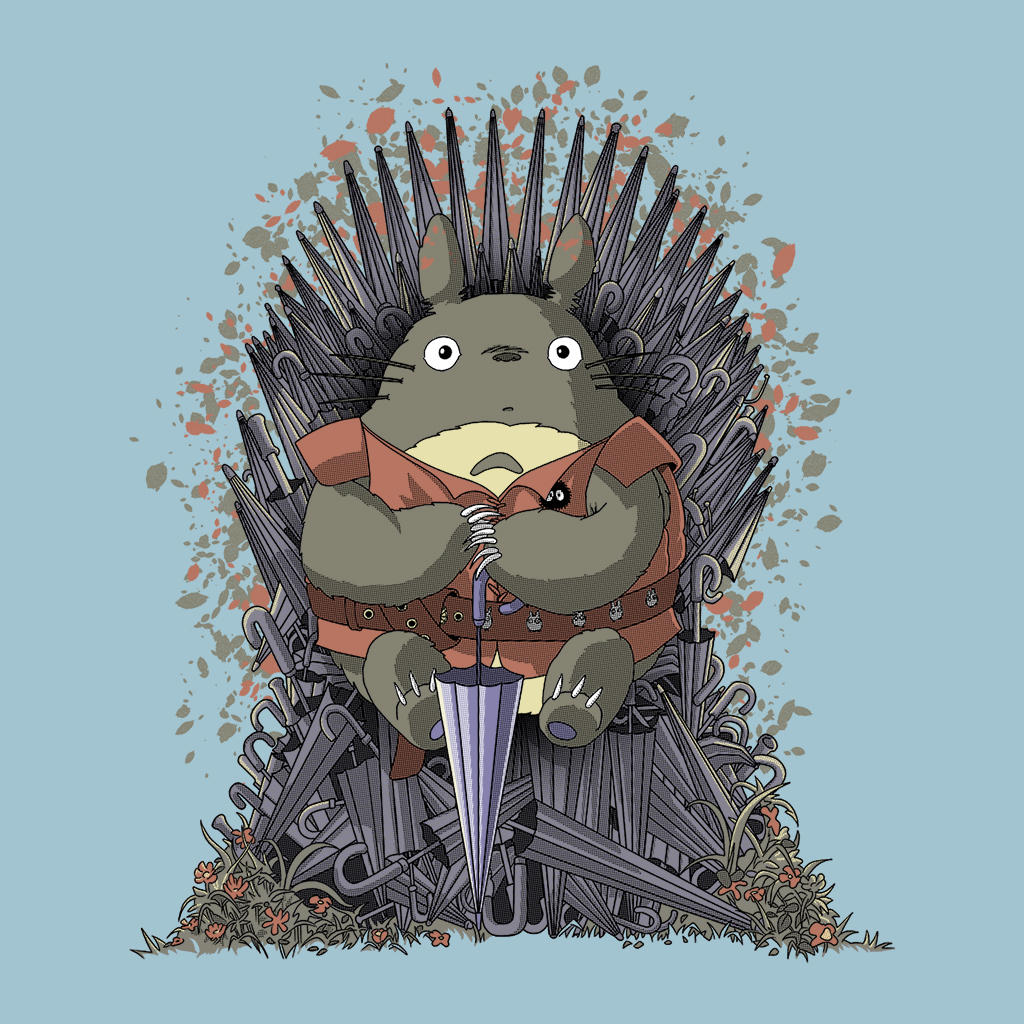 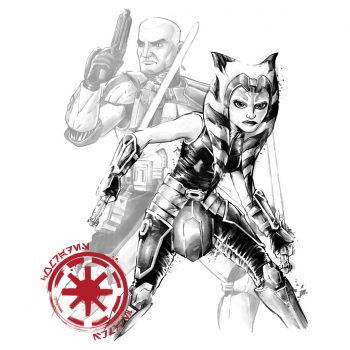 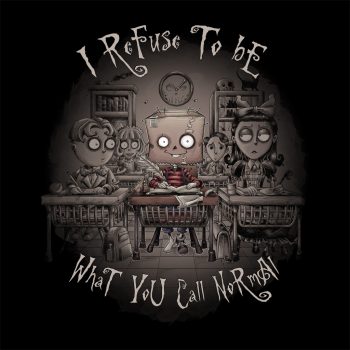 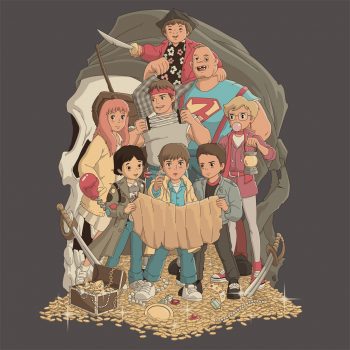 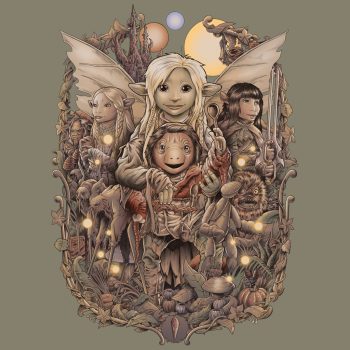 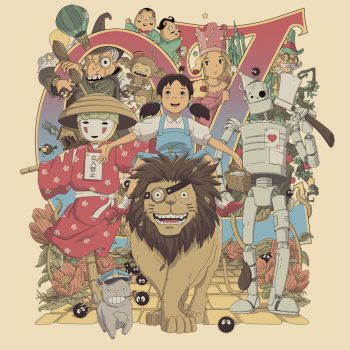