A Man Chooses, A Slave Obeys

Like him on Facebook, follow him on Twitter, buy his art on Redbubble!Tell us something about this design.This is one of my oldest design and is inspired by my favourite video game series. The design holds a special place in my heart for being one of my early successes.Who is and where does Adho1982 come from?My name is Adam and I live in the UK.

How long have you been in the t-shirt world?I’ve been designing t-shirts for over 3 years. I started on Redbubble, but have now been featured on numerous sites across the web.What would you suggest to an aspiring t-shirt designer?Don’t! I don’t need any more competition! Just kidding ;) Design what you enjoy and don’t let yourself be discouraged.What’s a day in the life of Adho1982 like?Watch some cartoons, play some games, then draw some stuff.Mac or PC?Always PC, only because I stick with what’s familiar.Post-apocalyptic world. No trace of human race. It happens that you’ve survived and managed to save…… a spaceship capable of interstellar travel. Not much reason stick around. 3 tv-series: Fullmetal Alchemist, Game of Thrones, Cowboy Bebop.3 movies: The Fountain, The Mist, Nausicaa of the Valley of the Wind3 videogames: Bioshock, The Last of Us, Journey.3 cds: Beck – Odelay, I Am Kloot – Natural History, The Pixies – Trompe le Monde.3 books: Hitchhiker’s Guide to the Galaxy, The Time Machine, Day of the Triffids.One t-shirt: this one

You are the governor of the world. What’s the first thing you would do? Give the job to someone who wouldn’t completely destroy society as we know it. Who thought it would be a good idea to do the job in the first place. I sit around watching cartoons and playing video games all day.You’ve just won a DeLorean time machine. Which historic period/time/moment would you like to visit?Can I use it to become younger, does it work like that? I want to have a full head of hair again :(Say whatever you want to the Tee Tee community!!Thanks for checking out my design, I hope you enjoy my work. If so, why not follow me on Instagram, Facebook, Twitter and Tumblr. 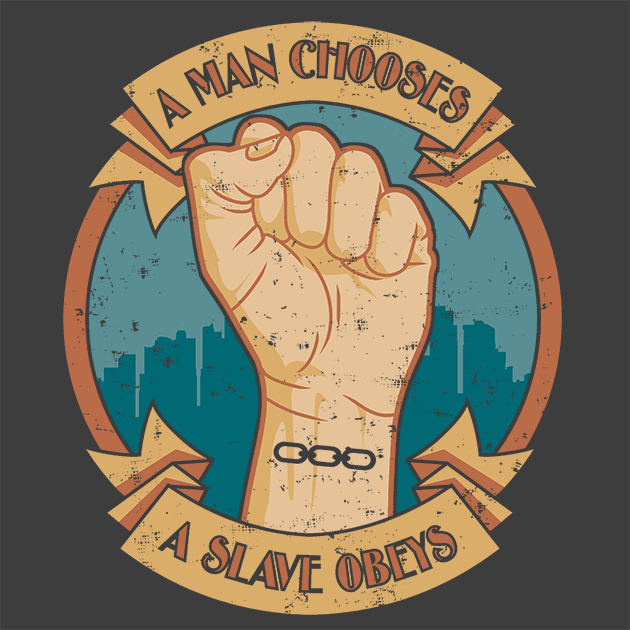 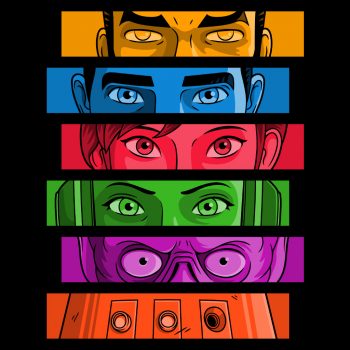 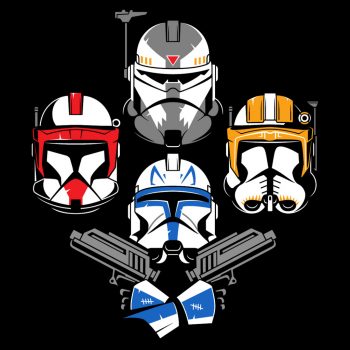 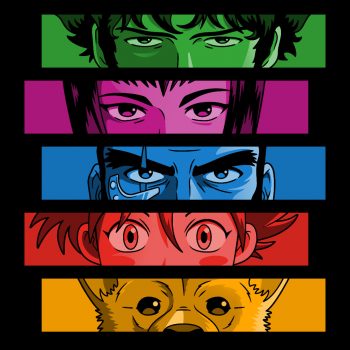 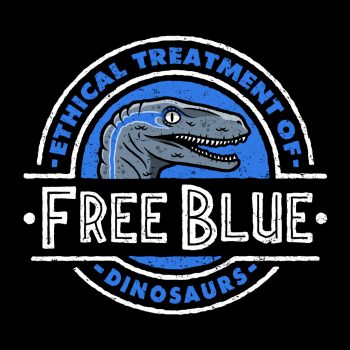 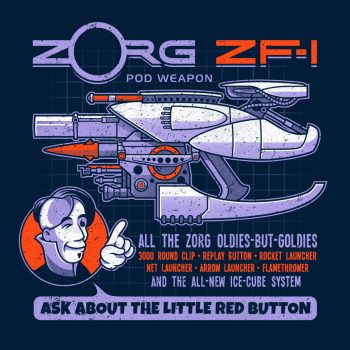 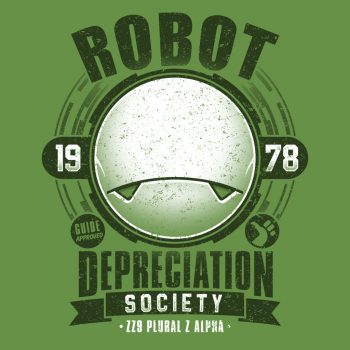