This design was created thanks to my boyfriend keshoj. He inspired me to do somethings I never thought I could do. I think the design shows us the truth of the saga, because they live in another universe, but farther than we can imagine.

Who is and where does amidiggory come from?

I’m a Spanish graphic designer. I studied criminology but I work in graphic designing since I was 15. I would like to find a job in the videogames sector, and actually, I’m finishing my first videogame for mobile phones called “Gummy fat diet” and I hope to finish and public the game this month with 2 friends.

Actually, in the real t-shirt world from this last june, but I’ve been designing t-shirts for my friends and some clients for 5 – 6 year. For their birthdays and Christmas I design t-shirts and now, I’m in this world to show you my creations, which are my way of expression.

Never forget that people always are changing. If they love this job, it is important they believe in themselves to get their purposes. Find your own style and change whatever you want. If you fight for your dreams, someday you will get them.

But the most important thing that I would suggest them is that they’re never gonna be alone. This world has got lot of people who will be enchanted to help you always, anything you need. We’ll be your friends and if you need something, I will be here.

What’s a day in the life of amidiggory like?

I get up at 9 o’clock and I have breakfast. Then, I study for my master in Graphic design and digital communication or I work on new designs for t-shirts. I do other experiments and I sometimes do some jobs related to the game I said before. After lunch, i try to follow my work until 6 pm where i meet with my boyfriend to go to the gym. At night, i usually practise on illustrator or on Unity, i watch some tv series or play some videogames.

I’ve got a pc, but i would like to have a Mac because Adobe works better in Mac.

I would save people i love, because they are the most important thing in my life. But if i have to save something material… i would say my Pokemon collection. I’ve got a lot of things of Pokemon keep safe since i was a child (and this is impossible with a mother who loves throwing away your things) and I love this world.

3 movies: The Swan Princess, Harry Potter (all of them), “Jeux des enfants”.

3 books: Harry Potter and the Order of phoenix, Jack and the Cuckoo-Clock Heart, whatever of Agatha Christie.

One t-shirt: a t-shirt design based on Beyond: Two Souls that’s never been published. Maybe someday…

I’ll try to construct a united state based on loyalty, kindness and truth. It’s horrible to see how the governments of states treat their citizens.

I would like to visit the future and see how we are going to stay in 100 years.

Thank you so much to the community because without them, I wouldn’t be nothing. 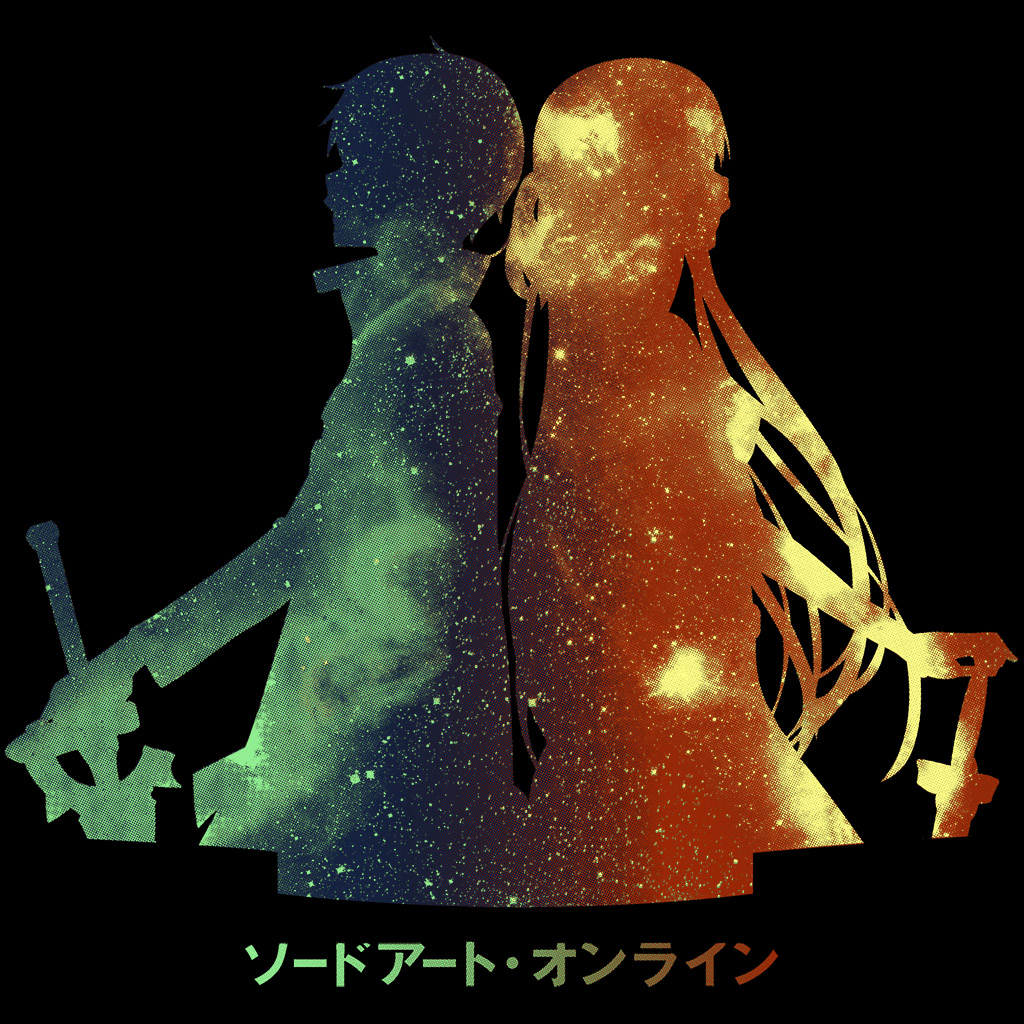 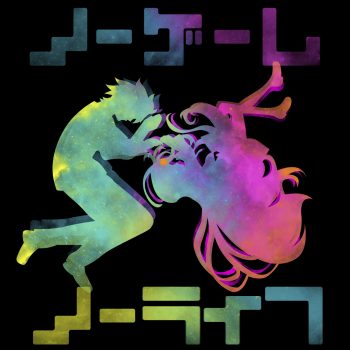 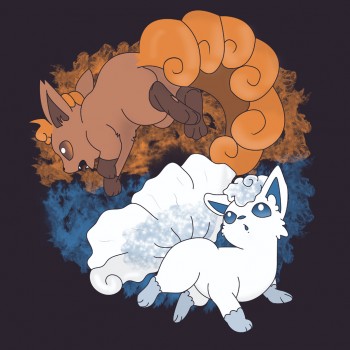 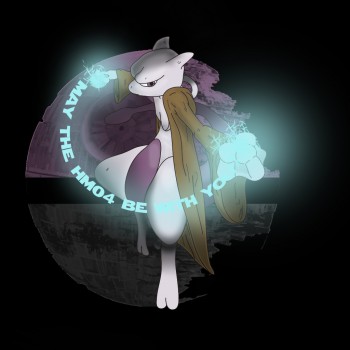 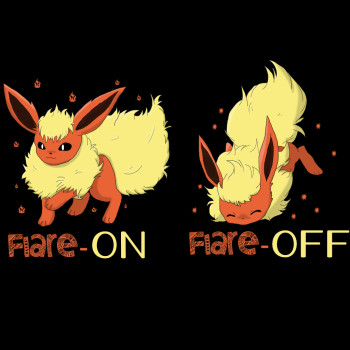 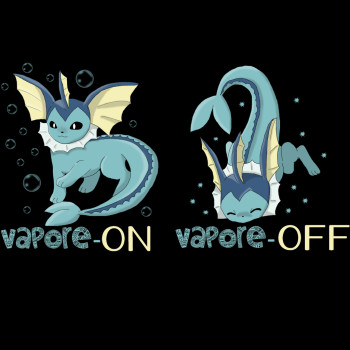 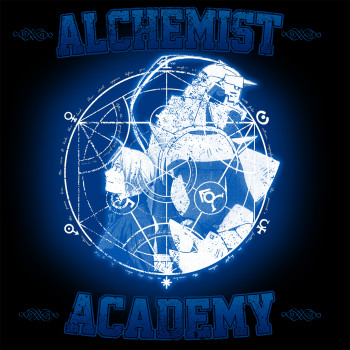