Back to the Island

This design was inspired by the moment when Jack Shepard pleas with Kate to go “Back to the Island.” Super fans will recognize the Oceanic Six in the van who left the island. Although they didn’t use a VW van, in Back to the Future or Lost, there was a blue VW just like it driven by the “Libyans.” I think the time travel in Lost and BTTF overlap as well as the existence of the Dharma van and Libyans VW.

I want to Go Back all the time, and relive Lost again.

Who is and where does Jimiyo come from?

Almost a decade! Yowza. I started out designing Nascar t-shirts.

Get a job designing t-shirts even if you won’t get paid much. You can learn much. That’s how I started, and now I work from home and have a tiny sliver of internet famedom to feed my ego.

What’s a day in the life of Jimiyo like?

I’m somewhat retired from designing at the moment because I’m writing a book on “How to Become a T-shirt Designer.” Most days are filled with me sitting in front of a blank Word document. Some days, I end up writing. Some days I am freaking out as I have put active income earning on the back burner.

I also play with my cat often and take a lot of pictures.

Hire someone else to be gov’nor. I’ll be Little Fingers thank you.

To moments when I was a child to undo any negative events that might have scarred me to feel unwanted, untalented, and unsafe. We carry the burdens of our early programming ‘til we die and although the journey to acquiesce beyond them is a worthy experience, the less obstacles to healthy self-actualization would be great.

As American (half Japanese, half Caucasian actually) I admire that those from other countries like Italy because they are able to speak or understand English more than I could of other languages.

The only words I know in Italian language is Ti Amo, Bellissimo, and Grazie!

Thanks for the opportunity to share my art with you. 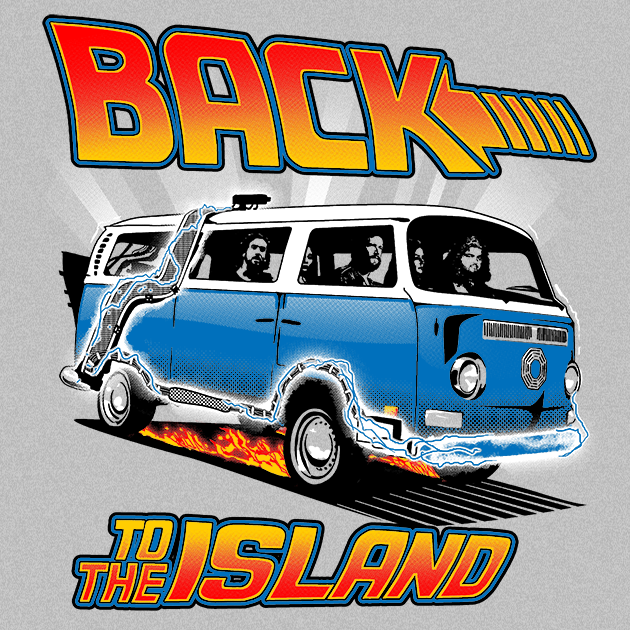 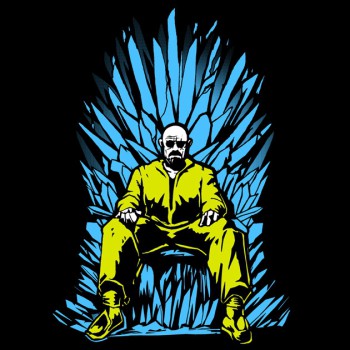 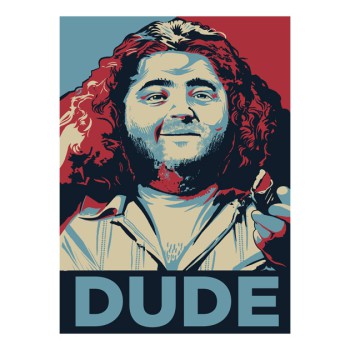 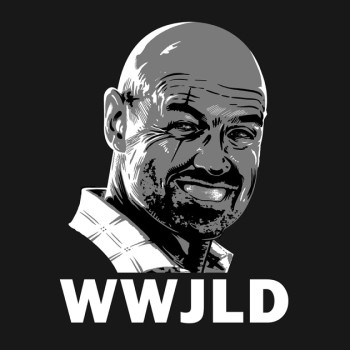