Science is cool…but working in science is not so cool.

3 tv-series: The Office, How I Met Your Mother, Parks and Recreation (dramas don’t seem like the best choice on a post-apocalyptic world).

3 videogames: Final Fantasy VIII, Call of Duty, NBA 2K.3 cds: I should say The Wall….but I will go with Morning View by Incubus, Absolution by Muse and Audioslave by Audioslave. 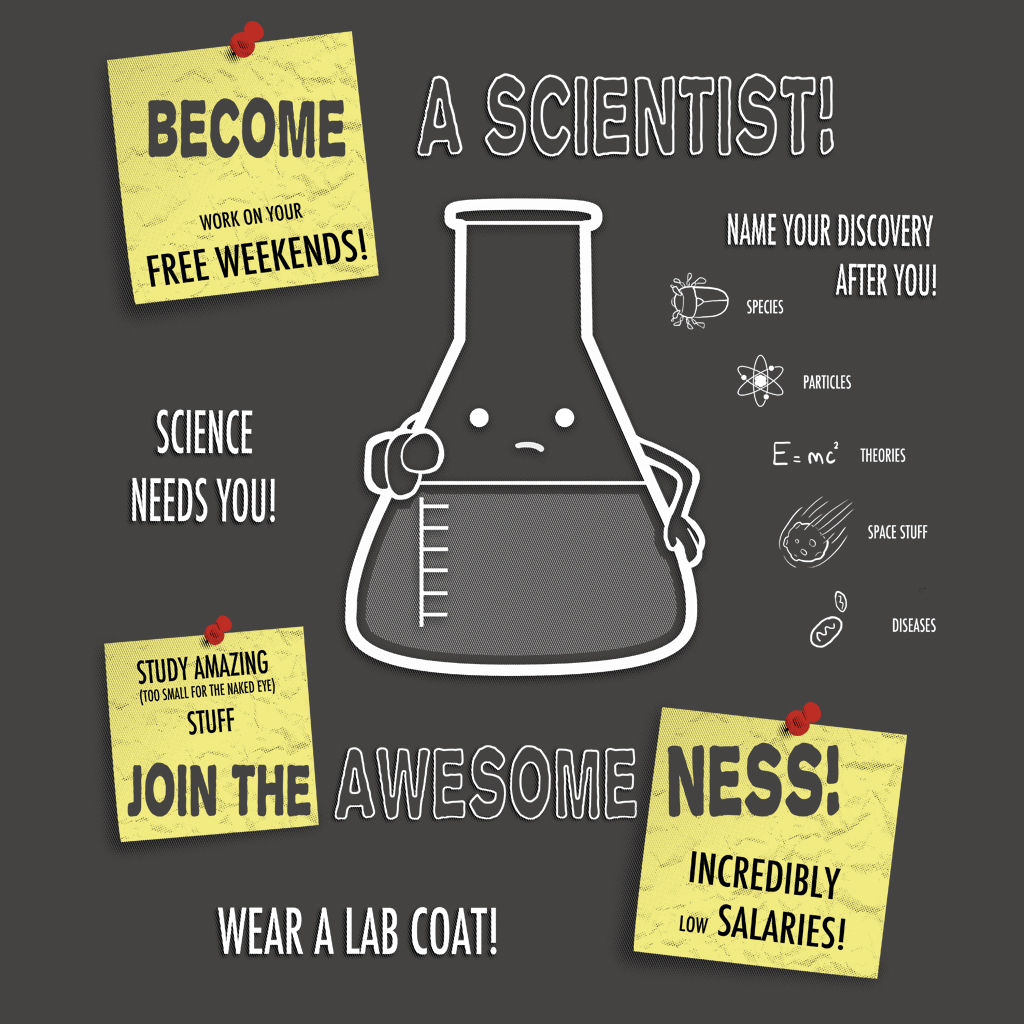 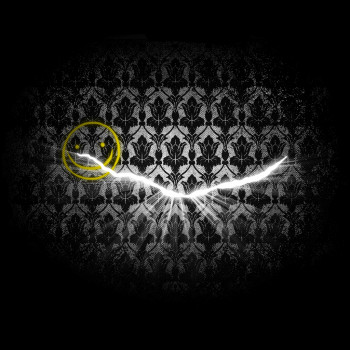 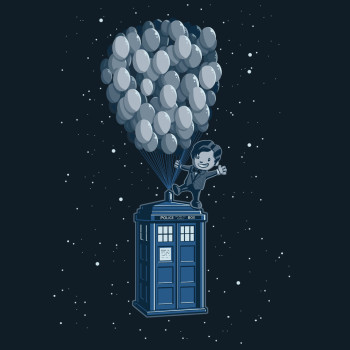 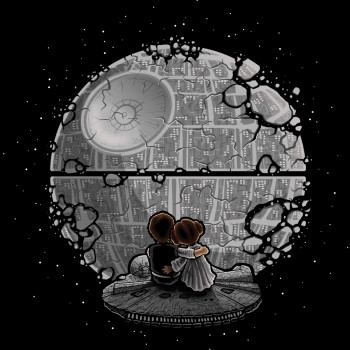 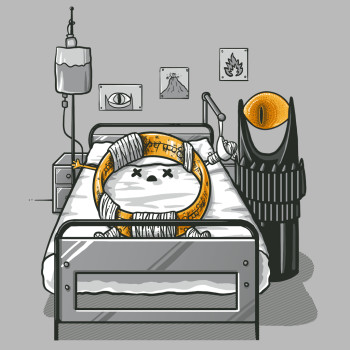 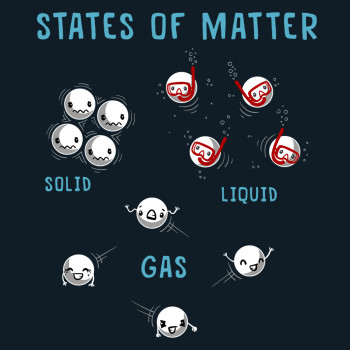 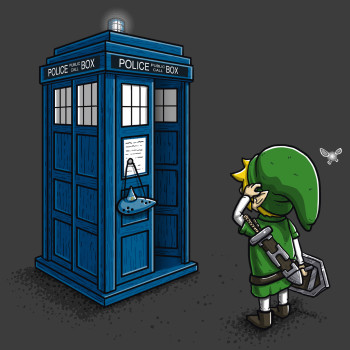