Who is and where does ilDucaGreco come from?

I’m Francesco Greco and I come from Calabria (Italy).

What’s a day in the life of ilDucaGreco like?

Mac to work and PC to Play!

3 movies: this is also a hard choice! Inception, Pulp Fiction, A Clockwork Orange. But I could go on and on!

Put in jail all the ignorant and those who do not appreciate art: D

Future! When man will be able to travel through the universe. 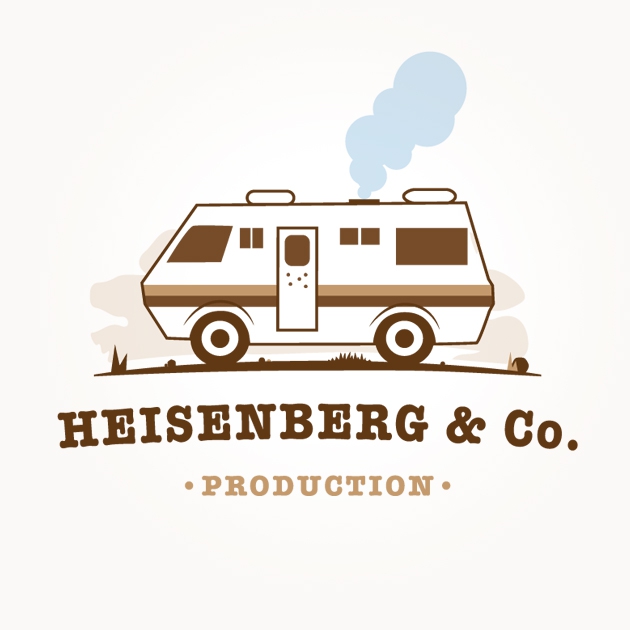 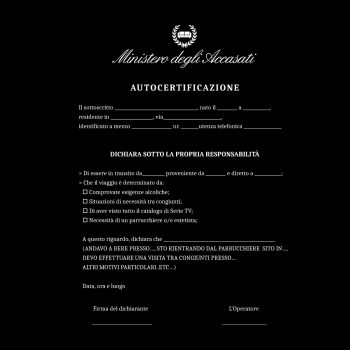 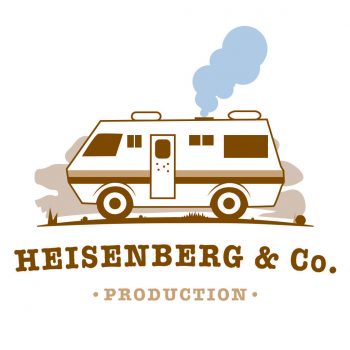 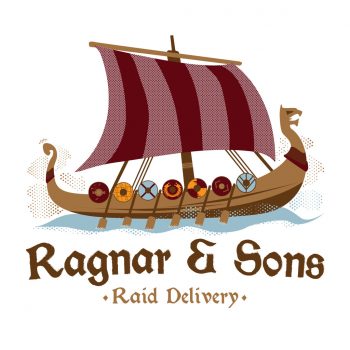 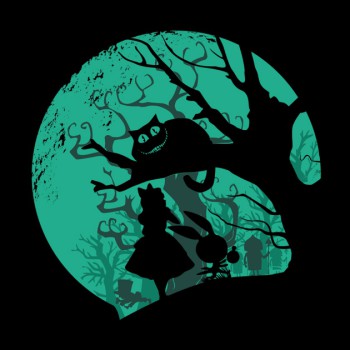 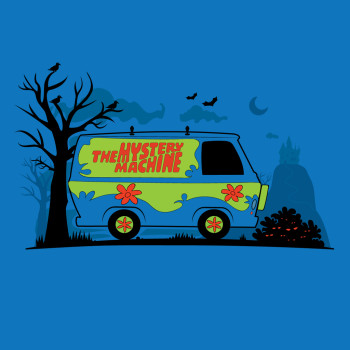 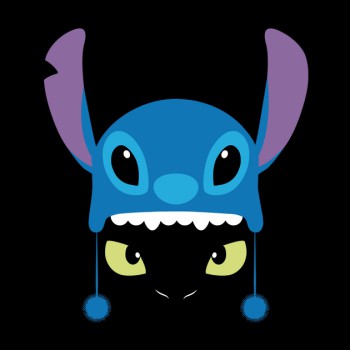