It was just a diet, but it has become something fatal. The Terrible Broccozilla!

Who is and where does Ilustrata come from?

We are a brazilian illustration studio. We are three illustrators here (Bruno, David and Victor). Lovers of japanese culture, traditional arts, nankin, manga, anime and other retro and crazy things.

Study a lot and try to learn something from every single design you create, so your art will always get better.

What’s a day in the life of Ilustrata like?

To the studio at about 9 a.m, start the work replying the emails and the clients messages. And we work on our illustrations and other jobs until about 7 p.m.

PC, Mac is too expensive in Brazil.

Being the last human on the earth. It would be very boring experience I guess haha

Edo age, but I think I would die very fast. 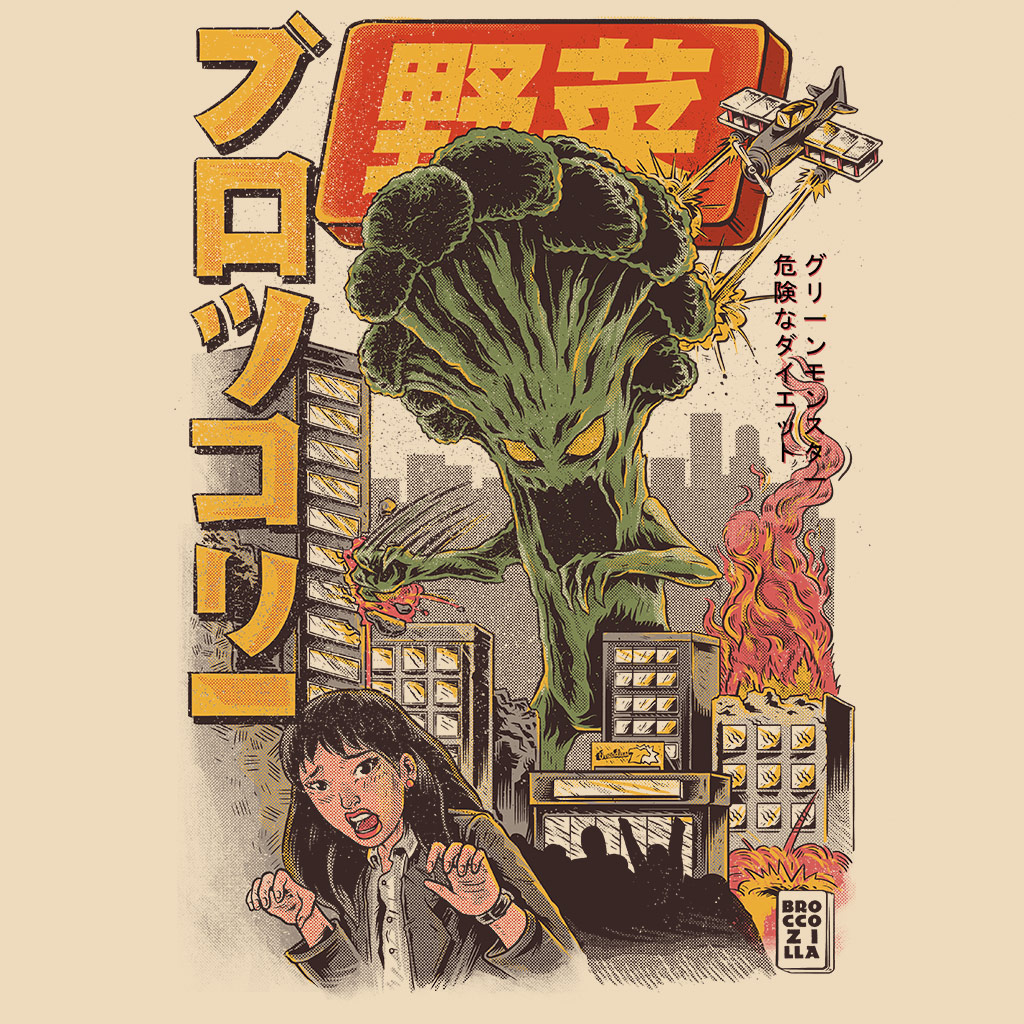 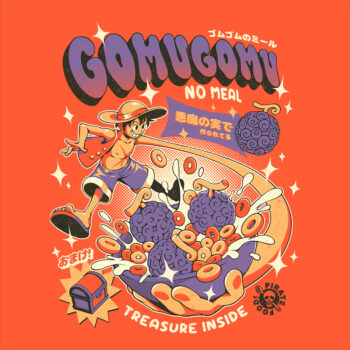 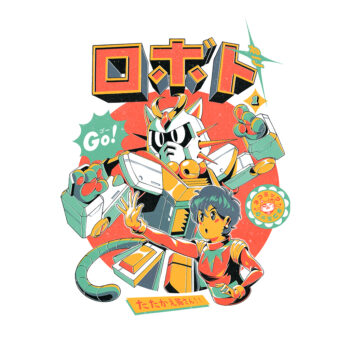 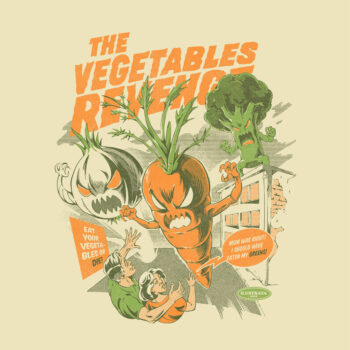 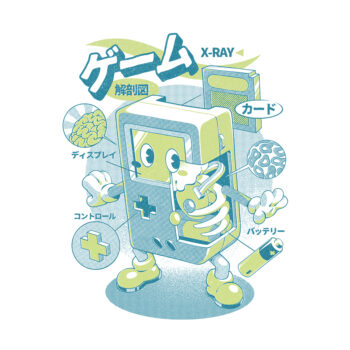 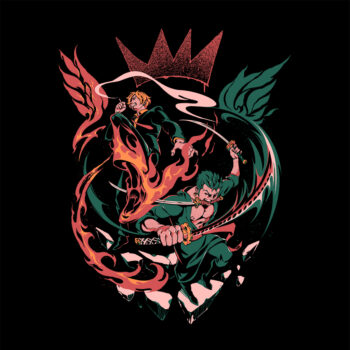 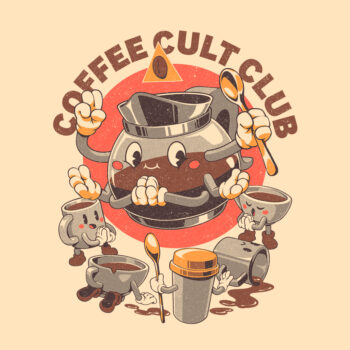