A tribute to the original (and best!) Ghostbusters! Hope you like it :) 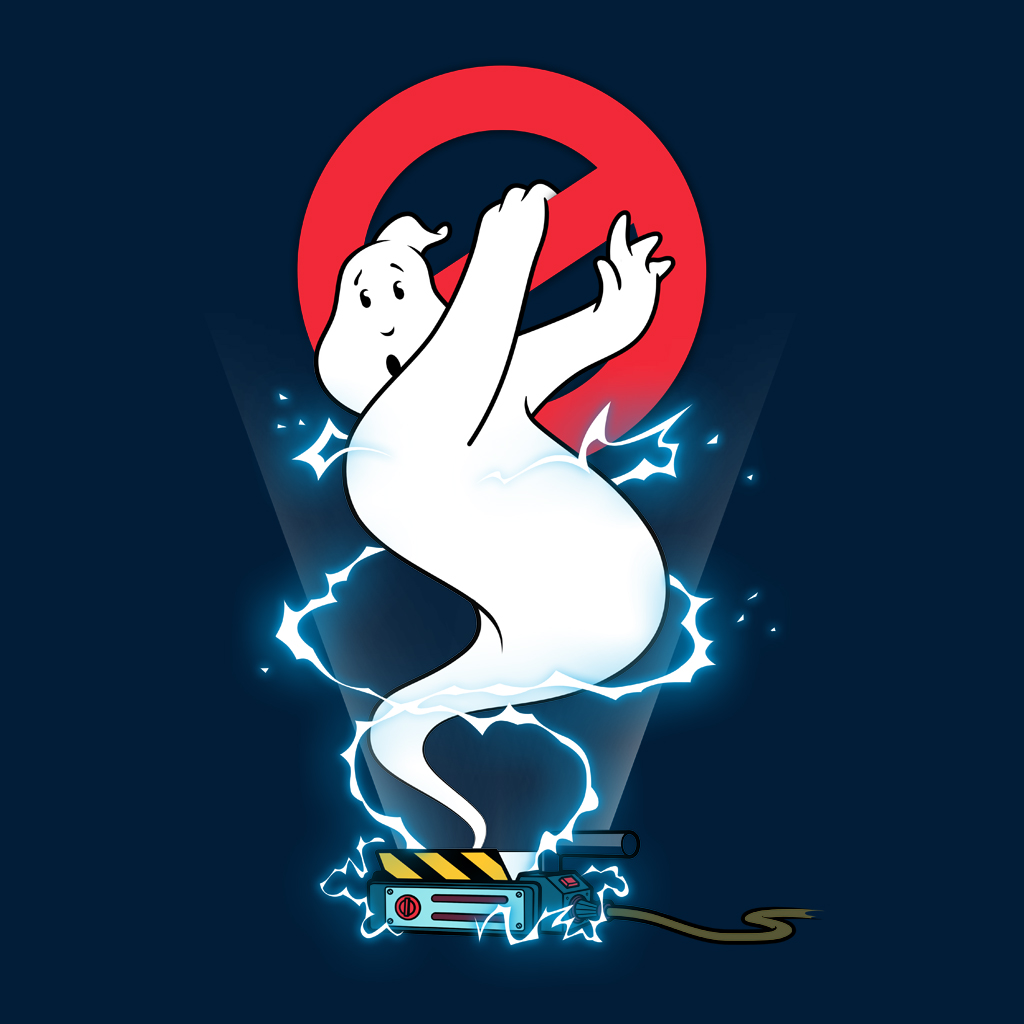 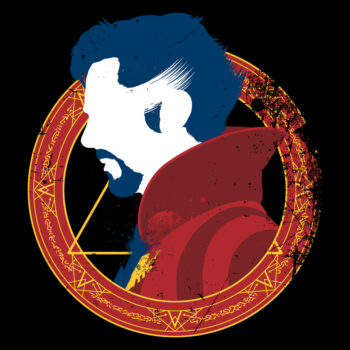 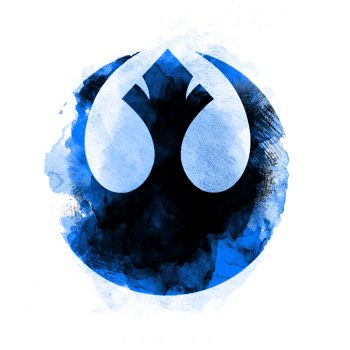 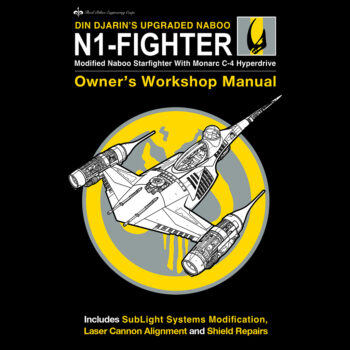 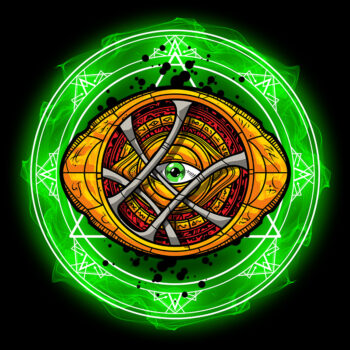 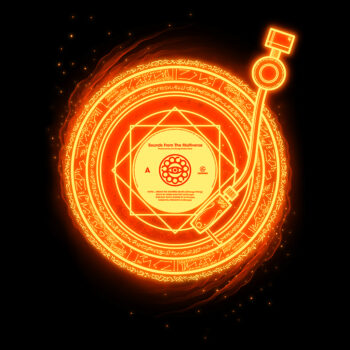 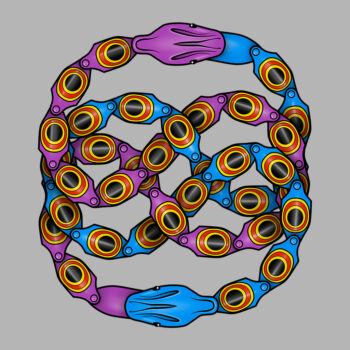