pesiete, 19 years old designer from Spain.Follow him on Twitter, buy his art on Redbubble!

Tea or coffee? Dogs or cats? Star Wars or Star Trek? Life is full of difficult choices. Here is one of them. Choose wisely.

Who is and where does pesiete come from?

My name is Peter Petrowski and I come from the beautiful lands of Galicia (north-west of Spain), where both Franco and Rajoy were born. Not proud of it.

I have been designing tees for 4 years.

If the idea is good, half of the work is done. Keep it simple, mate.

What’s a day in the life of pesiete like?

As I am a university student, I spend 4-8 hours a day on school. The rest of the day is spent writing, beat-making, designing, videogaming… Of course, this does not apply on summer, so I’m currently doing nothing productive.

Another difficult choice! I have a PC, but I tried also Mac and Ubuntu and all of them have their pros and cons. I do not care about the OS.

3 tv-series: I do not watch TV series.

3 movies: Three are not enough, but… 2001: A Space Odyssey by Stanley Kubrick, Metropolis by Fritz Lang and Nuovo Cinema Paradiso by Giuseppe Tornatore.

One t-shirt: This one

Give the power to the people.

Thanks for the support… you guys rock! 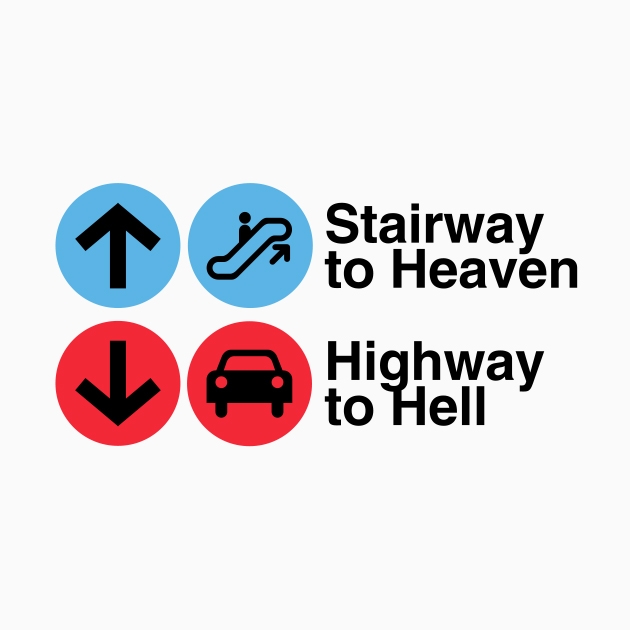 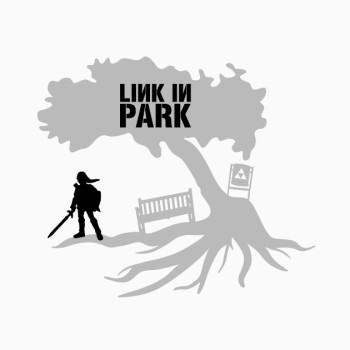 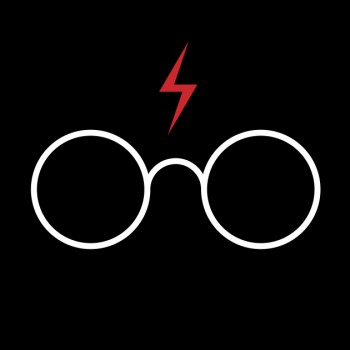