“City of Smiles” is intended to be an optical illusion, or a two-in-one design. From a distance, it appears to be a face that’s familiar to comic book fans. But as you get closer to the design, you can see that it is made up of smaller, individual elements.

Who is and where does Dave come from?

My name is Dave Kopet and I’m a native South Floridian, where I currently live with my wife and 2 sons.

I designed my first t-shirt as an indy artist in August 2013. Before that, though, I had designed hundreds of commissioned tees for various events and organizations over the span of 10 years.

Two things… first, be persistent. It is perfectly normal for your first few designs to be rejected by t-shirt sites before they get to know you and get used to seeing your work. Second, focus on subject matter that interests you. This ensures that your heart is into it and you’ll be less likely to get bored with the design.

What’s a day in the life of Dave like?

Go to work, come home and spend time with my family, then work on t-shirts whenever I have spare time.

At one point in my career I would have said Mac, but I currently work on both platforms, so it no longer matters to me!

Will Smith. Seen him get out of a similar jam.

3 movies: The Godfather, The Empire Strikes Back, The Goonies.

3 books: Wool, A Song of Ice and Fire series, The Lord of the Rings.

One t-shirt: this one.

I’d go back to when my parents were teenagers and help them hook up… nevermind, that just sounds perverted.

Hi everyone… since I am new to Tee Tee, I hope I’m worthy of your acceptance! 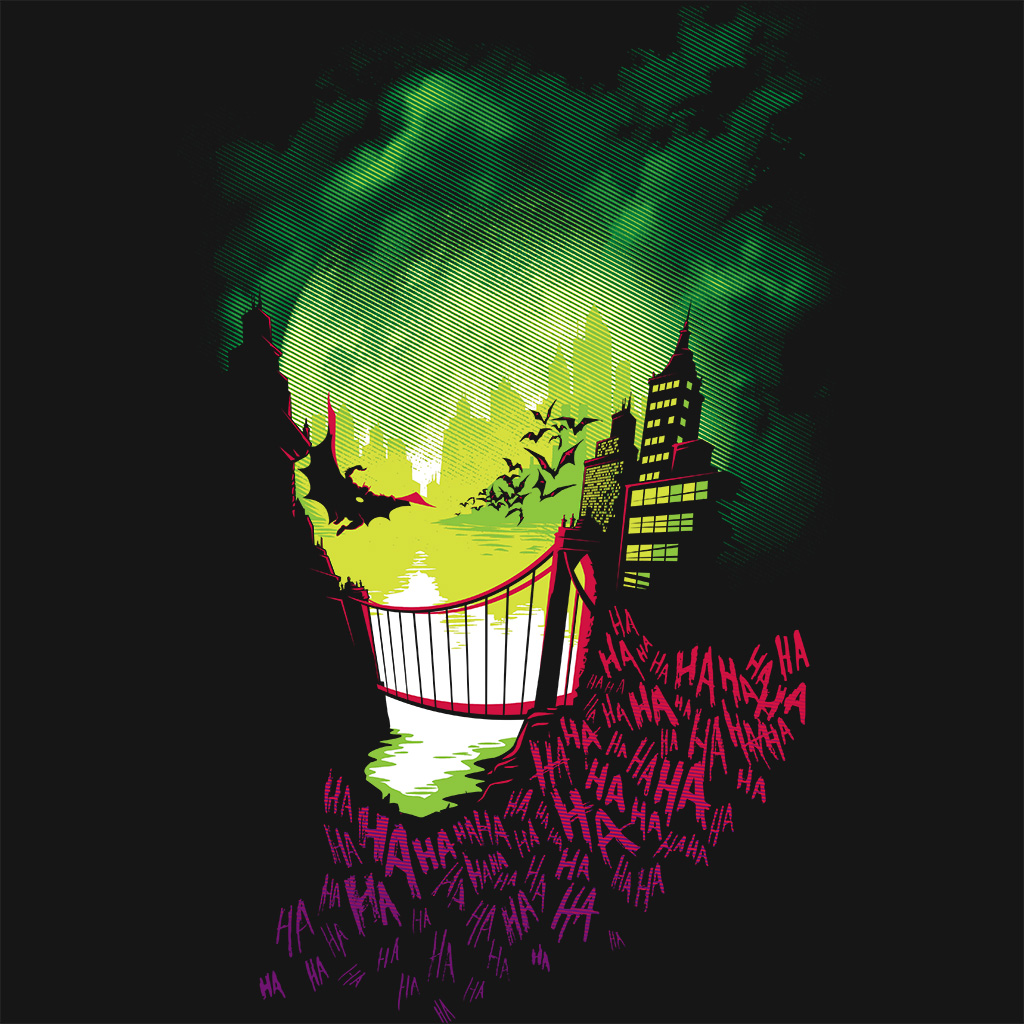 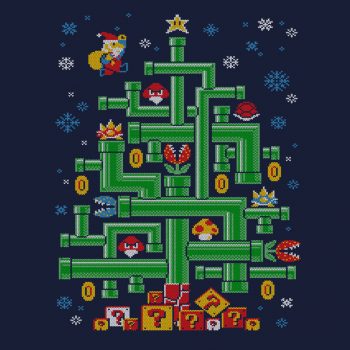 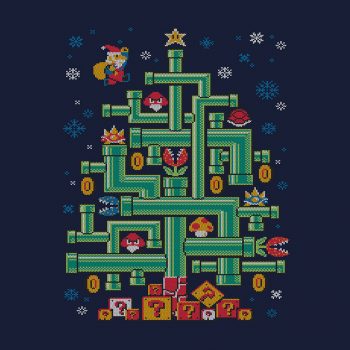 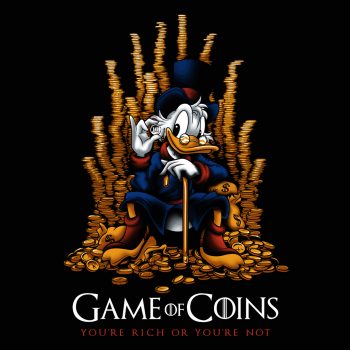 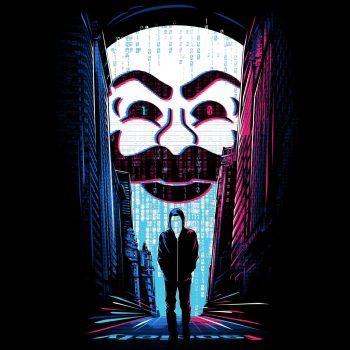 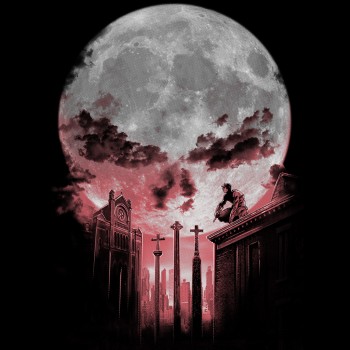 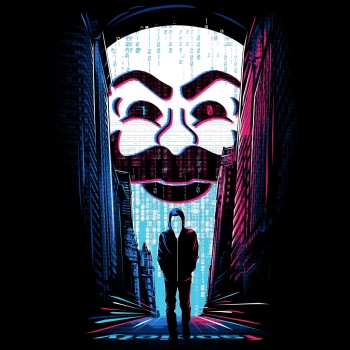