Who is and where does filiskun come from?

About year – year and a half.

I would go on vacation! :D 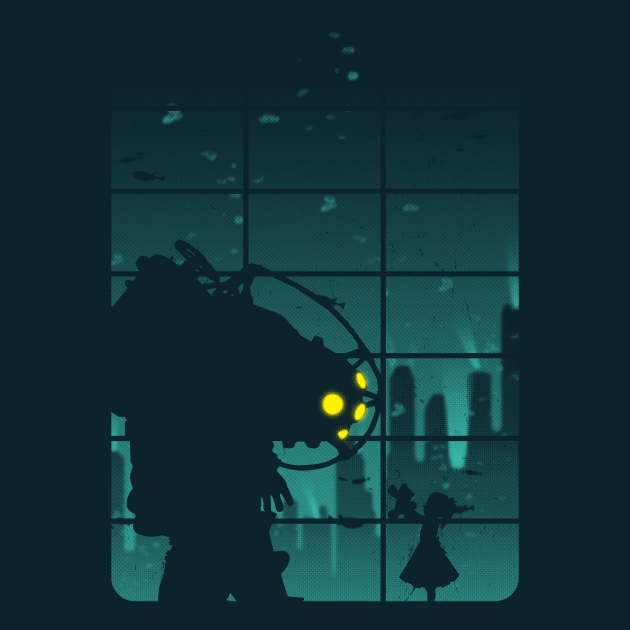 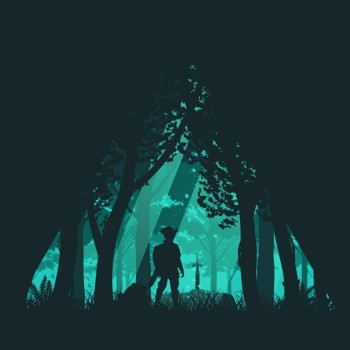 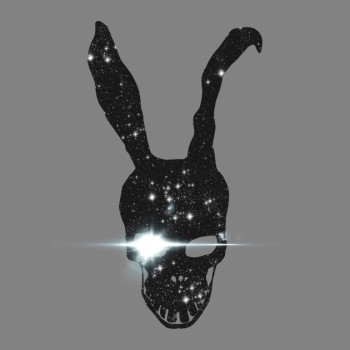 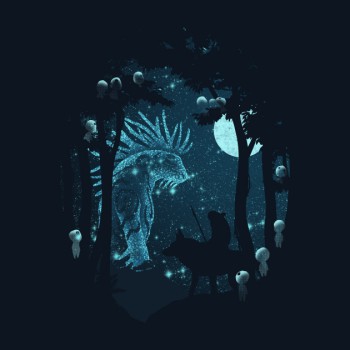 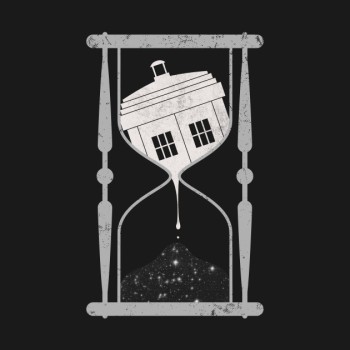 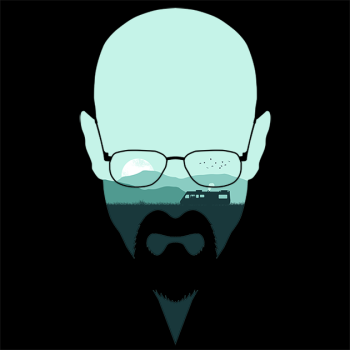