The rise and fall of the unforgettable WW.

Who is and where does Mdk7 come from?

I’m from Busto Arsizio (Italy) and i’m part graphic designer part gaming journalist. Videogames are my life, i’m obsessed with The Garden of Earthly Delights by Hieronymus Bosch and my not so secret dream is to be able to see a real dinosaur.

I started last spring, almost by chance, after a friend told me “why don’t you turn that design into a tee?”. What would you suggest to an aspiring t-shirt designer? Be as creative as possible, try to be a nerd at 360° and don’t give up (even if most of the time your designs won’t be printed).

What’s a day in the life of Mdk7 like?

Wake up. Drive. Do things on my Mac. Drive. Eat. Play. Sleep.

3 videogames: NiGHTS: Into Dreams, Shadow of the Colossus, Rez.

3 books: Panorama of Hell (Hino), The Masque of the Red Death (Poe), I Cariolanti (Naspini).

One t-shirt: Something with a skull that would piss off my mum!

Let me go back in time to see a T-Rex and then i can die a happy man.

Thank you guys for the support, i really appreciate that! Stay nerd! :D 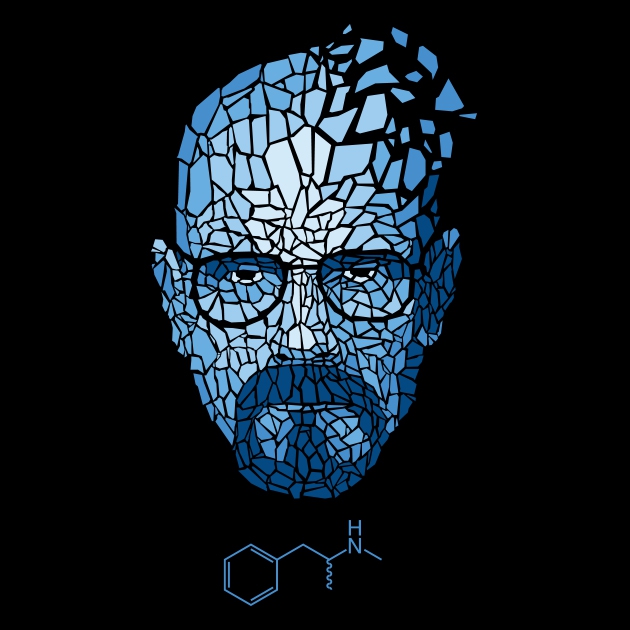 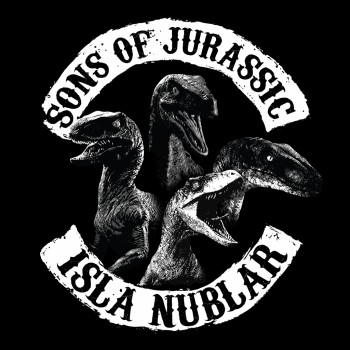 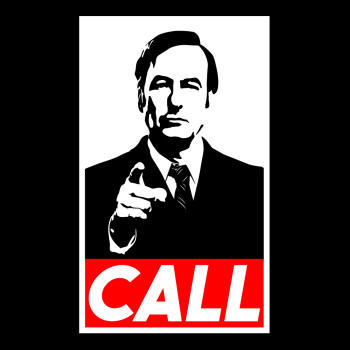 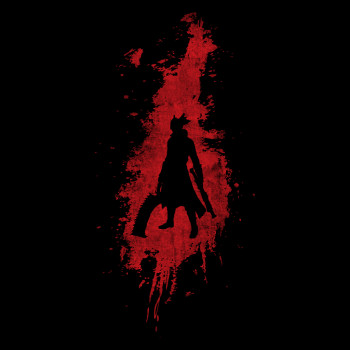 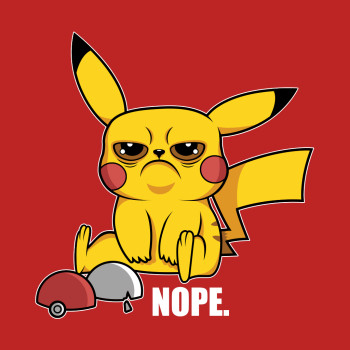 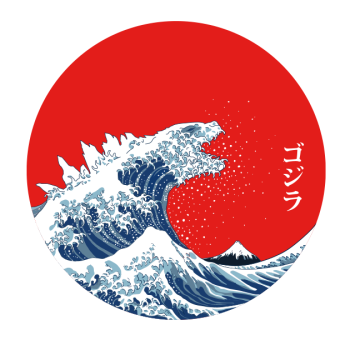 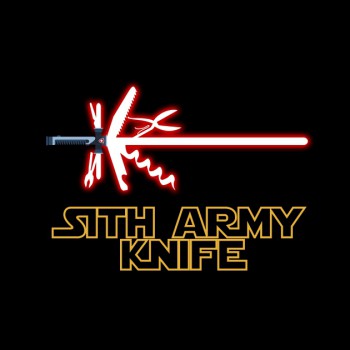