Dicky the Darkwraith , 19 years old designer from Spain. Buy his art on Redbubble!

I love pop culture crossovers, so I was looking for album covers to cross over Star Wars with. Then I spent two hours re-writing Queen’s Bohemian Rhapsody to Star Wars related lyrics because I have nothing better to do. ”I see a little hologram of a man, Force push! Force push! Will you do the Force choke”

Who is and where does Dicky the Darkwraith come from?

I’m actually from Spain, with a partially German family, so nice mixture there. And who I am? I’m just a guy who really likes movies and videogames.

I’ve been making shirts for a bit more than a year, but I hadn’t really started taking it seriously until about March of this year.

Oh jeez I’m no good at this mentor thing. I guess just give it a try. I do it because I love illustrating and it pays off well (and I need that money for videogames). If you like it, just go for it. Start with a few designs, see how people react to them on different pages, and maybe even sell your soul to a higher entity and/or a fallen angel for better sales.

What’s a day in the life of Dicky the Darkwraith like?

My daily life is practically getting up at 11:00-12:00, doing something for the ”morning”, have a nice strong coffee and go out for a while. Then from after dinner to around 3:00-4:00 am all I do is illustrate when I have something to work on. A good 6-8 hours a day at least.

PC, but I have worked a lot with MAC whilst I was doing my Graphic design A levels, and I loved it just as much. I just have a PC because… you know… gaming.

Oh wow these are getting close and personal. Let’s see:

3 tv-series: Utopia, The Office and Gintama.

One t-shirt: the one someone made that’s a crossover between Karate Kid and the Ministry of Silly Walks by Monty Python.

I would print ”I’m the governor of the world” on a shirt and wear the hell out of it.

I would visit Hitler and shave his mustache off in his sleep.

Remember to go on the voting page as much as you can. Us artists are nothing without your votes, so ultimately it’s up to you to get the shirts printed that you want to buy too. 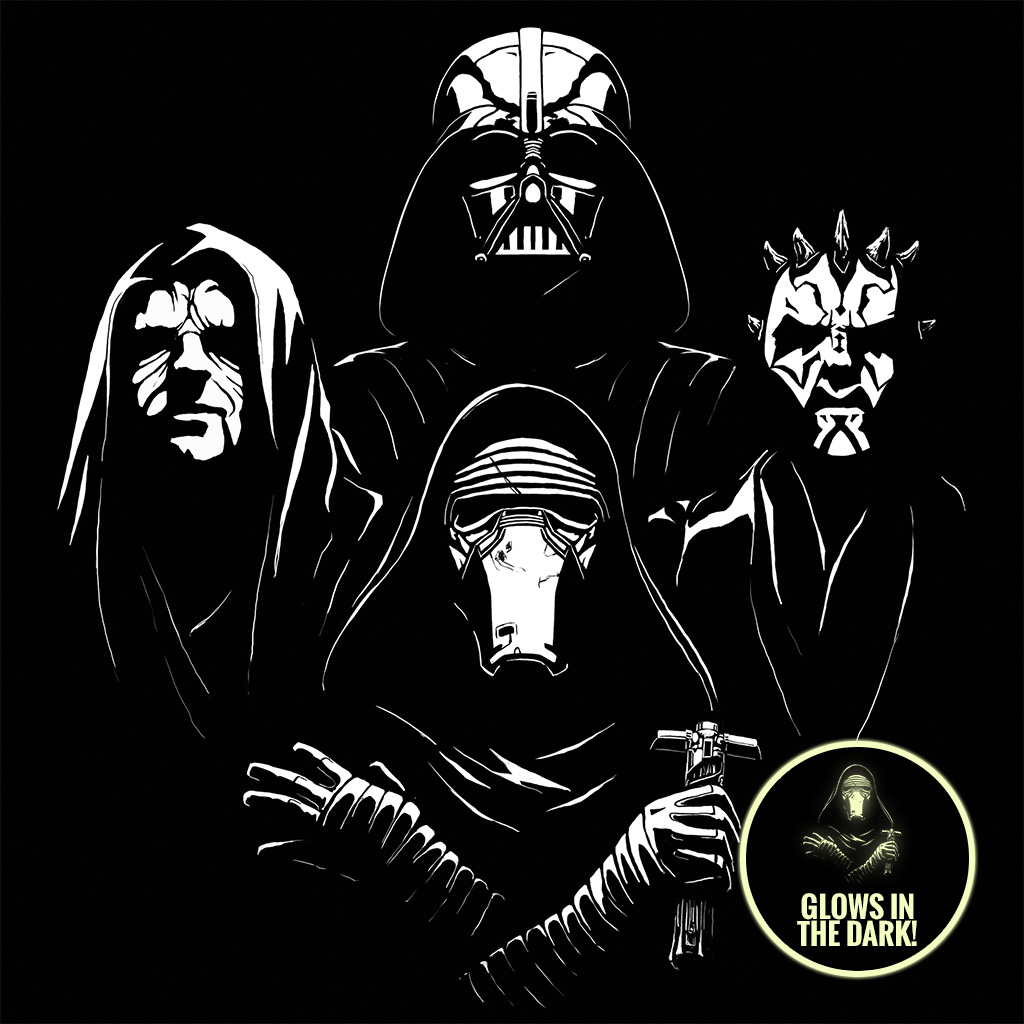 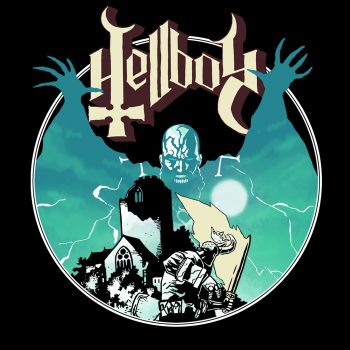 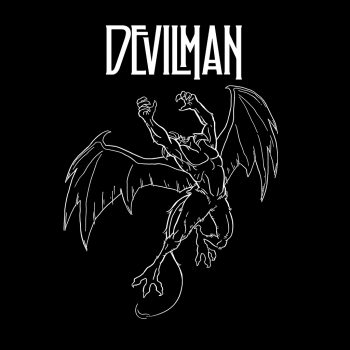 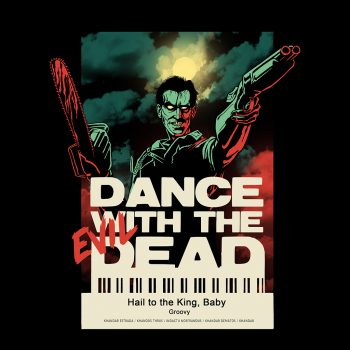 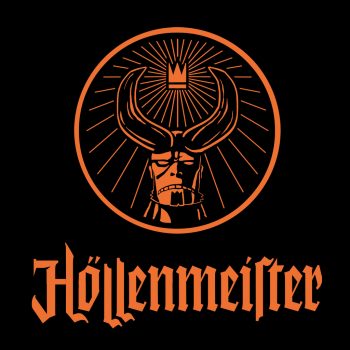 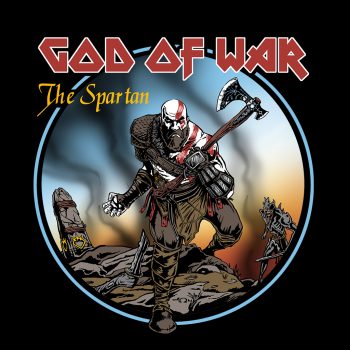 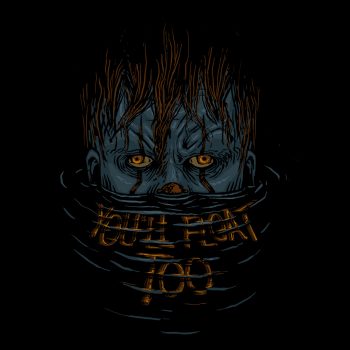