A tribute to Hayao :) 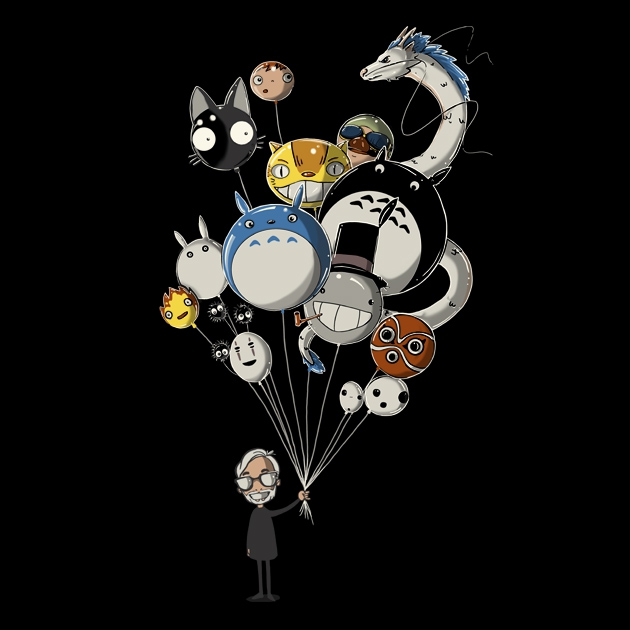 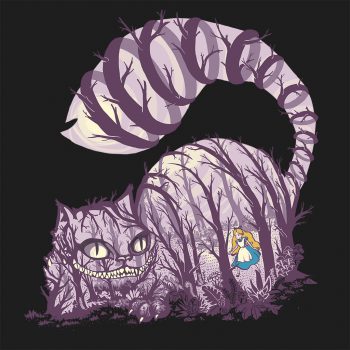 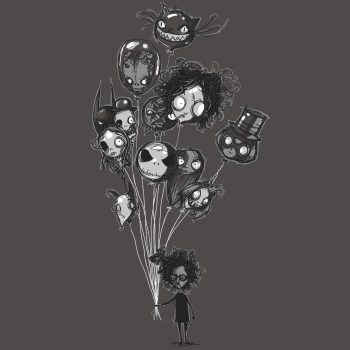 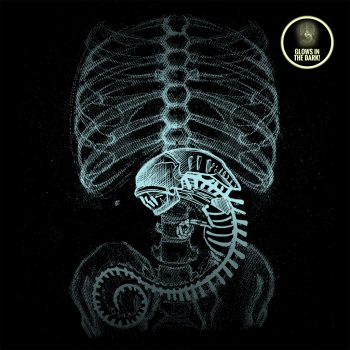 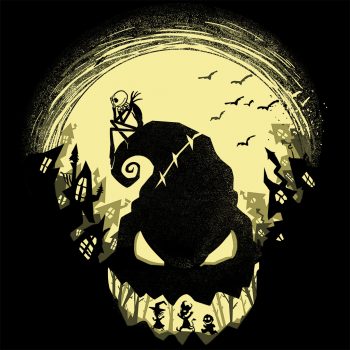 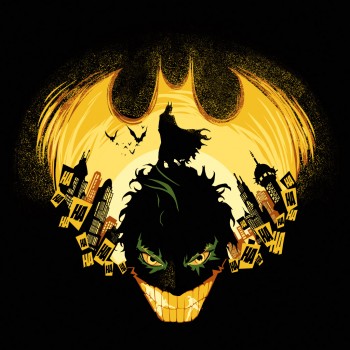 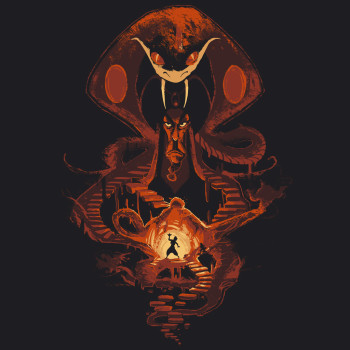