Niffler in your pocket

A niffler in a t-shirt pocket.

Who is and where does Laiman come from?

We are two creatives from Milan.

What’s a day in the life of Laiman like?

Constantly trying not to get a real job.

One does Mac, the other PC.

Post-apocalyptic world. No trace of human race. It happens that you’ve survived and managed to save:

3 movies: Cloud Atlas, Matrix and Lord of the Rings.

3 cds: ’59 sound by The Gaslight anthem, Pretty Odd. by Panic at the disco and Ultraviolence by Lana Del Rey.

3 books: The count of Montecristo, The Great Gatsby and Hyperion.

One t-shirt: one by that Laiman dude.

Life imprisonment for whoever talks during movies in cinemas.

You’ve just won a DeLorean time machine. Which historic peri-od/time/moment would you like to visit? 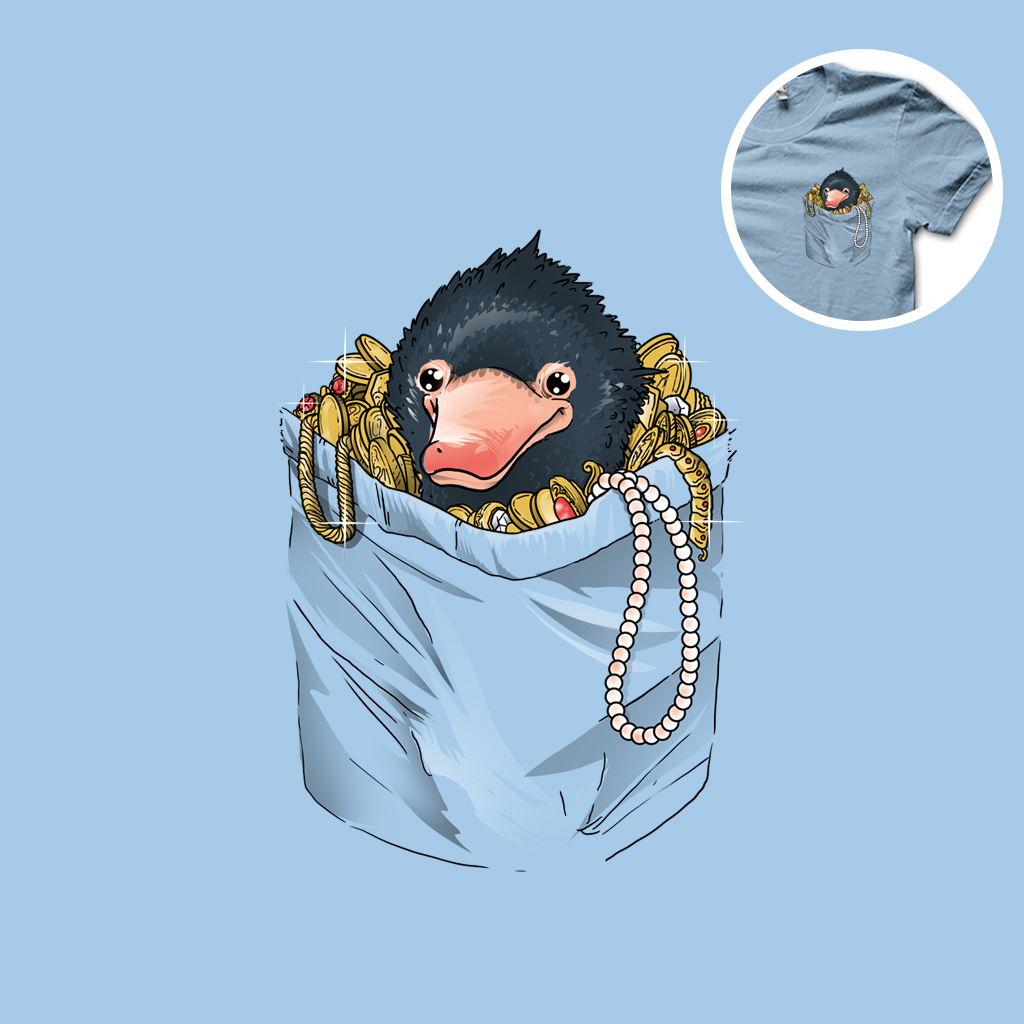 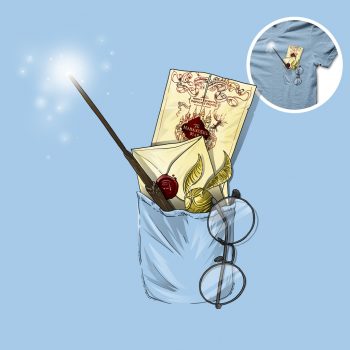 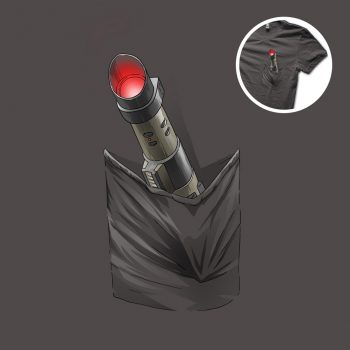 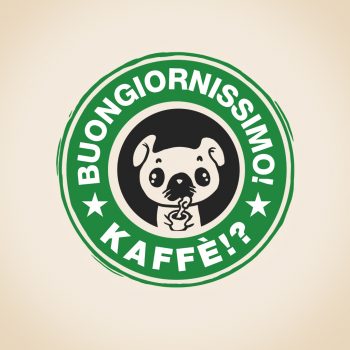 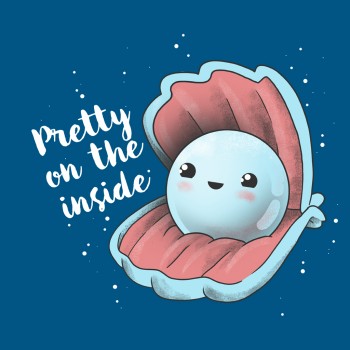 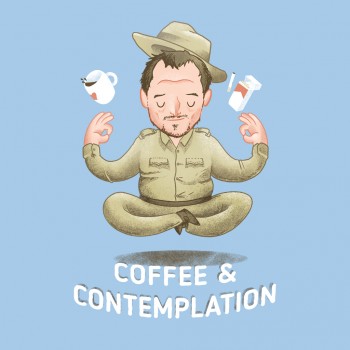