Tell us something about this design.Makers of fine wands since 382 B.C.

Who is and where does Azafran come from?My name is Carlos Pascual and I live in Almería, in the south of Spain. (Yes, the land of Spaguetti Western :-D).I’m a freelance graphic designer and I started to make t-shirts designs six months ago. I have discovered my dream job!

How long have you been in the t-shirt world?I have been in the t-shirt world for six months and I didn’t expect this success in no time.What would you suggest to an aspiring t-shirt designer?Do good stuff everyday and good things will happen. Seriously, if you want to design tees, go ahead and do it, everything else will come with it.What’s a day in the life of Azafran like?I wake up (late) in the morning, and then check my e-mail, and social networks. I repeat the last two steps cyclically a thousand times and then I go into work.Actually my work days are very chaotic because sometimes I’m working the 24 hours of the day and other days I do nothing. To be a freelance designer is harder than it looks! It very difficult to be strict with yourself!

I use PC and I never had a Mac. Probably because with the half of a Mac budget you can build a PC much powerful. But I’m not saying that PC are better, it depends. If you want to play tons of games you’ll probably will prefer PC for compability (and I am a gamer), but on the other hand, Apple has a good design in their products, although you’ll have to pay a bit more for that. Post-apocalyptic world. No trace of human race. It happens that you’ve survived and managed to save…

Very difficult to make a choice… In the actual case I couldn’t decide but here I go!3 tv-series: Breaking Bad, The Big Bang Theory, How I Met your Mother.3 movies: Master & Commander, Inception, Saving Private Ryan (For future arguments: these are not the best movies ever, but are movies wich I liked a lot among other thousands that I liked the same or more.)3 videogames: The legend of Zelda: Ocarina of time, Monkey Island, Minecraft3 cds: AC/DC – Highway to hell, Deep Purple – Made in Japan, and any album of Rory Gallagher.One t-shirt: thisYou are the governor of the world. What’s the first thing you would do?I would leave my position in no time. I don’t like such pressure :PYou ve just won a DeLorean time machine. Which historic period/time/moment would you like to visit?It would be interesting to visit my own town in the Roman empire age. There are still some buildings here but are in a very poor condition, so will be awesome to feel the Roman culture and way of life in the same place where I’m living now!Say whatever you want to the Tee Tee community!!Thank you all for voting my designs! You are awesome :-) Grazie mille! 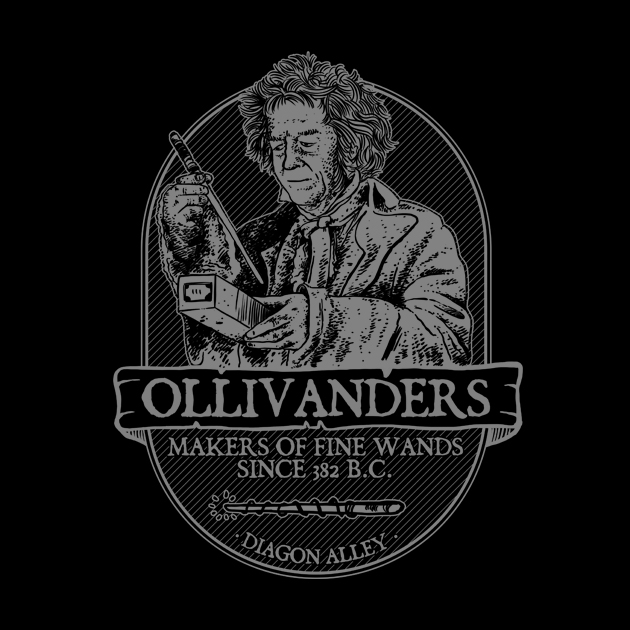 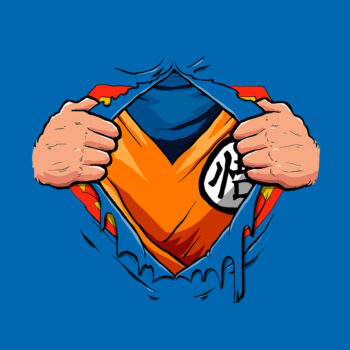 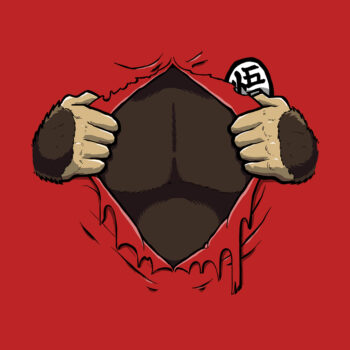 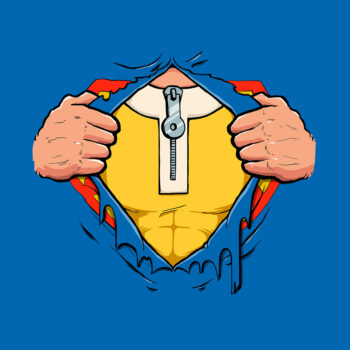 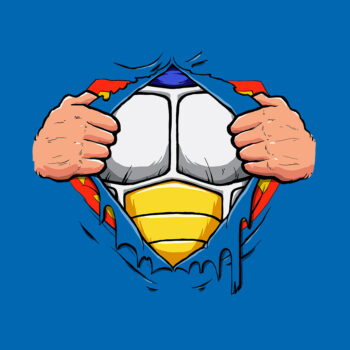 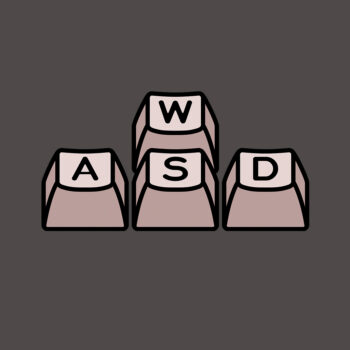 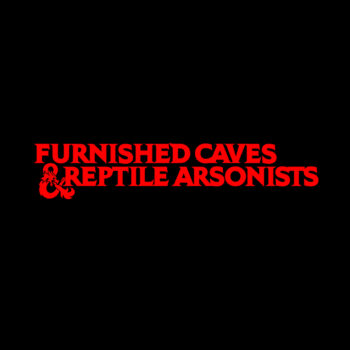