Who is and where does Olly come from?

I’m an Italian student of Graphics & design at the Milan Politechnic and I’m mad for illustration, graphic art and drawing since i was a child.

I’ve been in the t-shirt world for about one year now.

I would tell him-her that beginning is always hard and they mustn’t get discouraged if many designs get discarded!I would also suggest them to keep alive their creativity by doing as many things as possibile, such as practise drawing a lot, watching movies, tv series, reading a lot of a books and comics and so on..

What’s a day in the life of Olly like?

A rich breakfast, go to university, stay with my girlfriend and dedicate myself to my favourite activity! Design and graphics!

3 tv-series: Breaking Bad, Game of thrones and How i Met Your Mother.

3 cds: Toxicity (System of a Down), Horror Vacui (Linea77) and Billy Talent II

I would like to visit the middle-ages to bully with my superior tecnological knowledge!

Without you I’d be lost! Thanks for your votes and have a look at my other designs! ;) 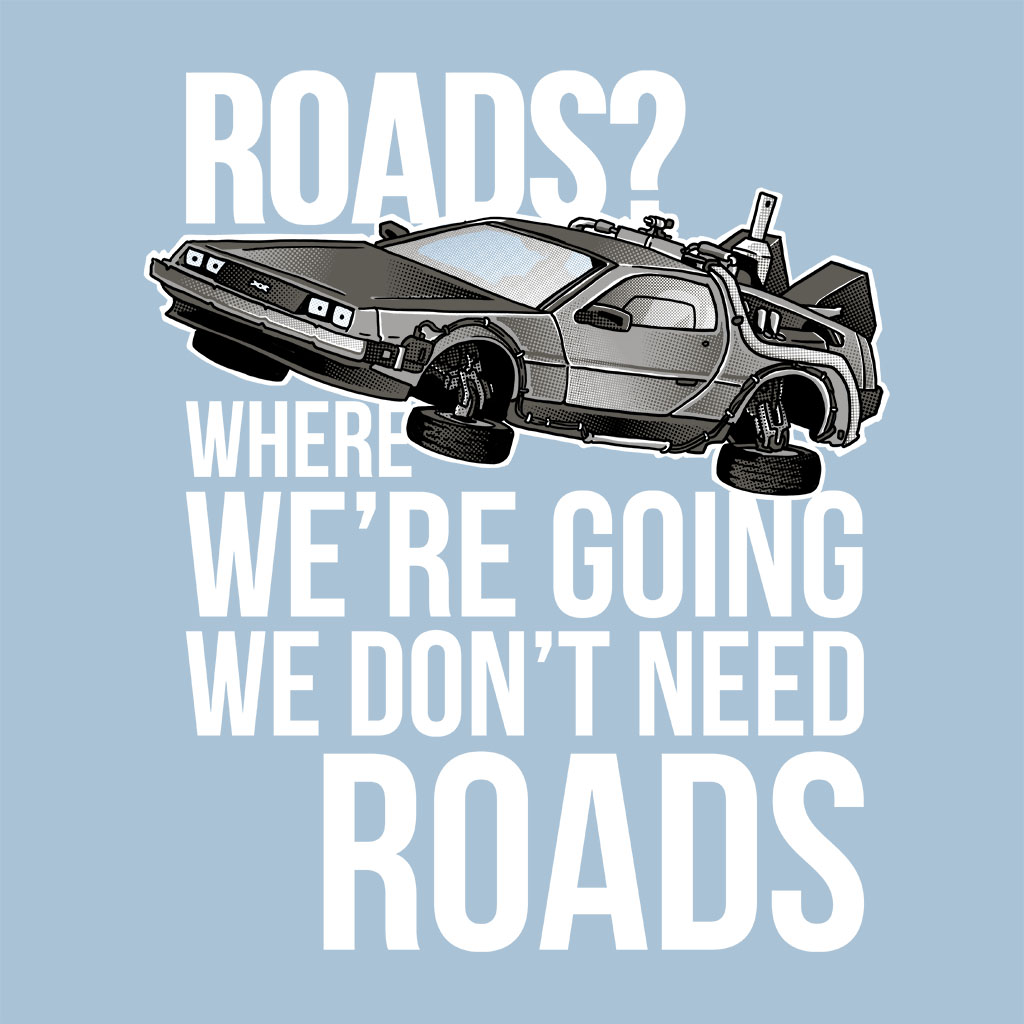 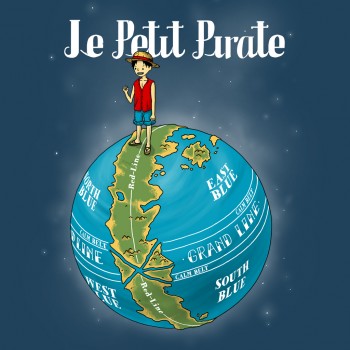 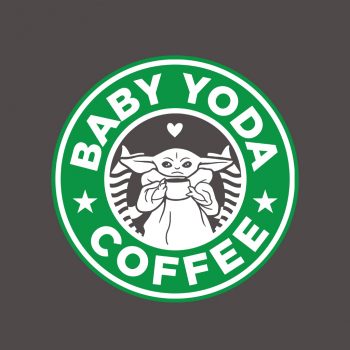 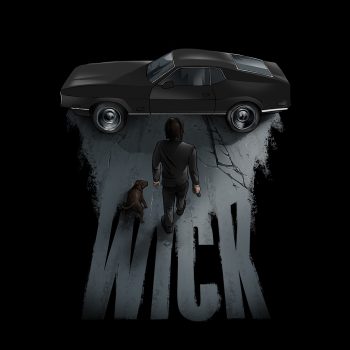 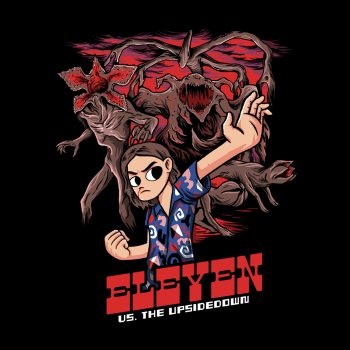 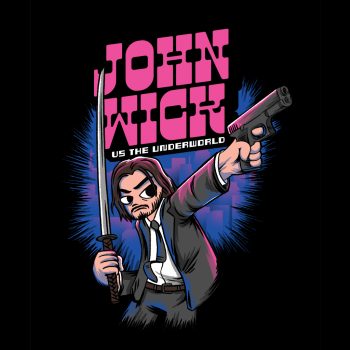 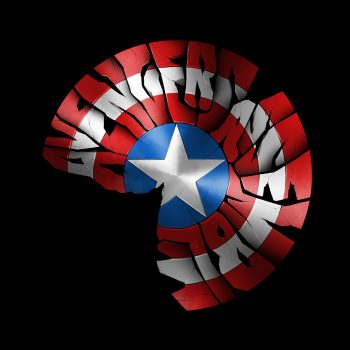