Phillymar, 23 years old designer from Ireland.Like him on Facebook, buy his art on Redbubble!

Picture yourself as Schrodinger. As you go to close the box, forever sealing the cat in uncertainty, she looks up at you and for a brief moment you realize this cat never harmed you, or gave you any cause for grief. ‘Why would i do this?’ you may ask. Then you remember all that glorious online storage space and snap the lid shut!

Who is and where does Phillymar come from?

I come from beautiful mother Ireland!

Close to two or three years now, so not too long!

Head over to a site called vectortuts, it’s what I used to teach myself all about adobe illustrator and was a great help and resource overall, and never lose your will to do better!

What’s a day in the life of Phillymar like?

Waking up early(ish) and heading to work in a printhouse, then if the weather is dry head to the park and if not, as is likely the case (thanks Ireland), video games and head to bed around 2 or 3 in the morning! It’s a simple enough life! ;D

PC all the way for me, though I do see the appeal for macs and do use them when they’re needed!

Post-apocalyptic world. No trace of human race. It happens that you’ve survived and managed to save…Enough food and water to live it out in my zombie proof mansion for the rest of my days.

3 tv-series: Whose line is it anyway, Game of thrones and Adventure time.3 movies: The professional, The Hitcher (Rutger Hauer version of course) and Hot Rod.3 videogames: Bioshock series, The Last of us and Journey.3 cds: Lindsay Stirling, Journey OST and Dead Mans Bones.3 books: Game of Thrones series, Anything Terry Pratchett and Fables.One t-shirt: “Send a Raven” by Jonito is a favourite of mine, I wear it as often as I can!

Pat myself on the back for surpassing all the other hierarchies and governments as a lowly Governor! Who saw that coming?? Not them.

THANK YOU GUYS, ENJOY THE TEE! 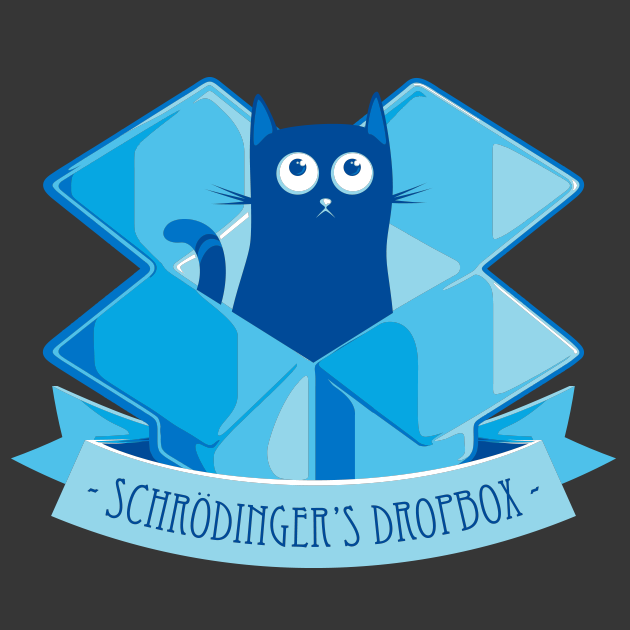 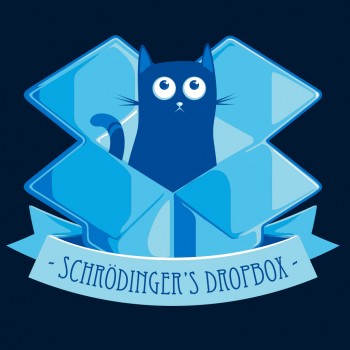 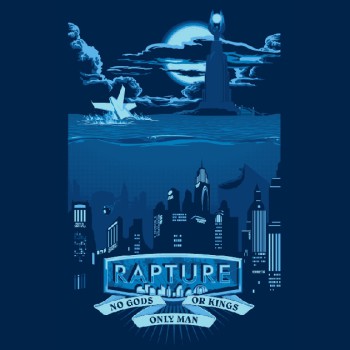 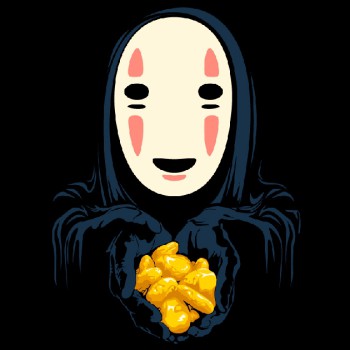 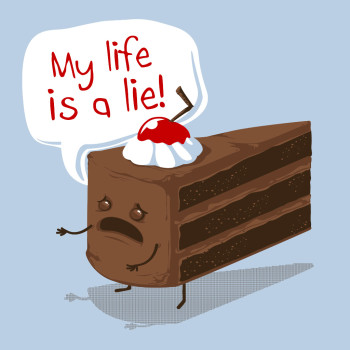 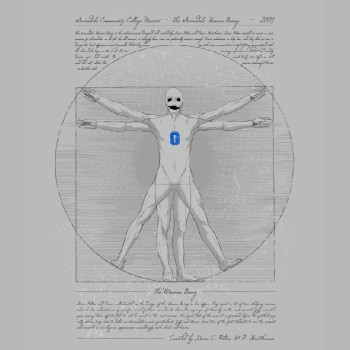 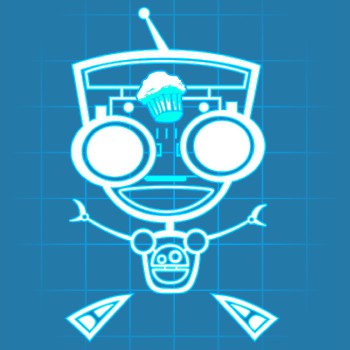