My status is GO! 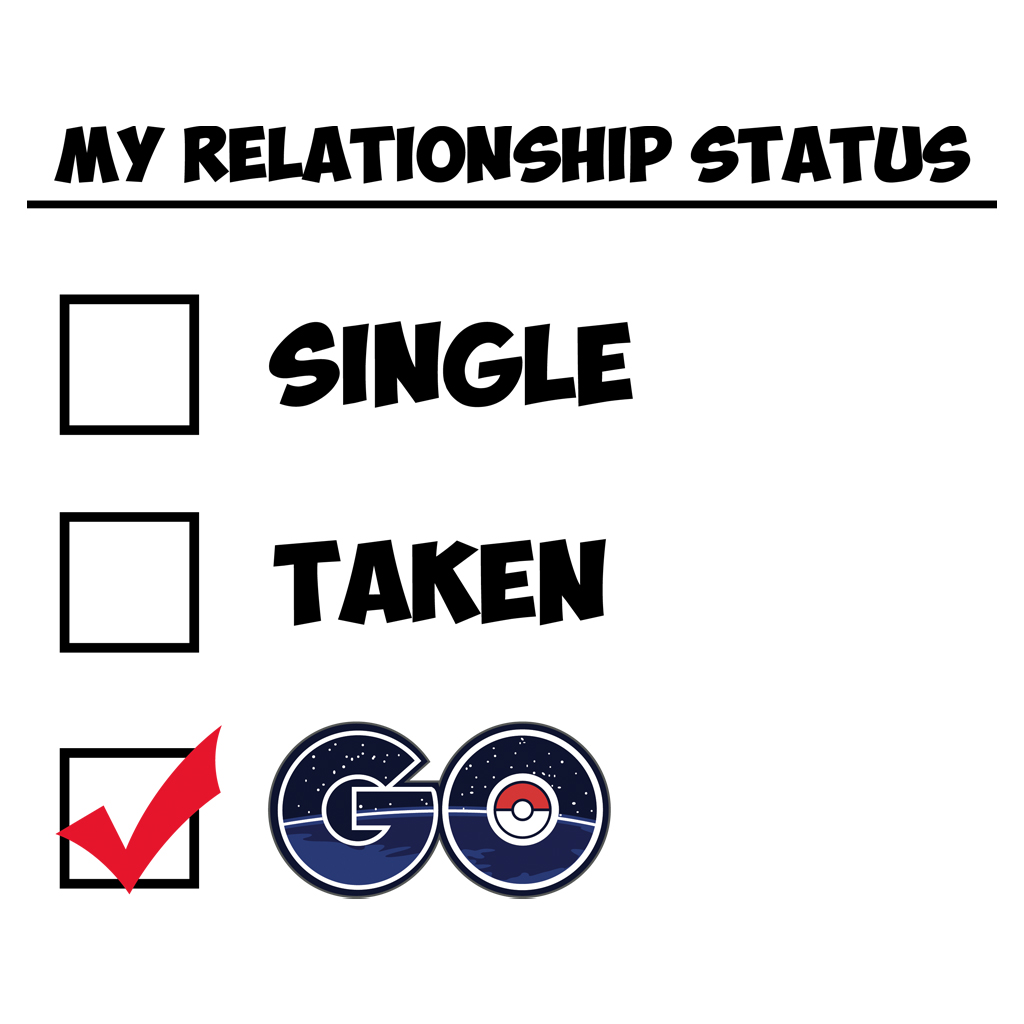 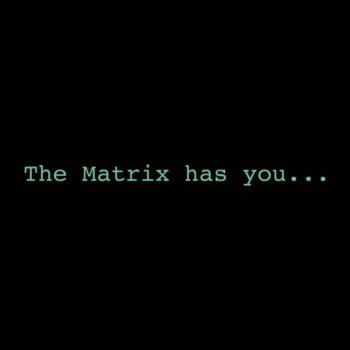 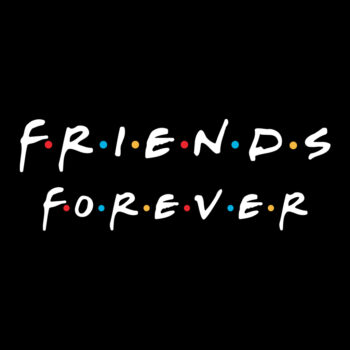 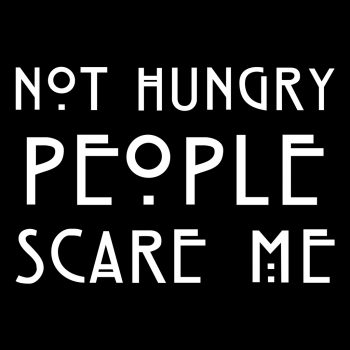 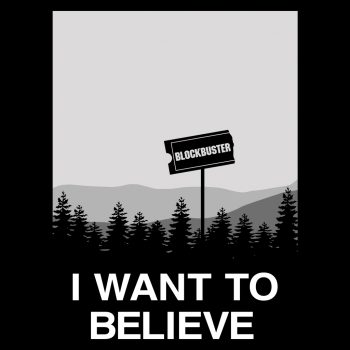 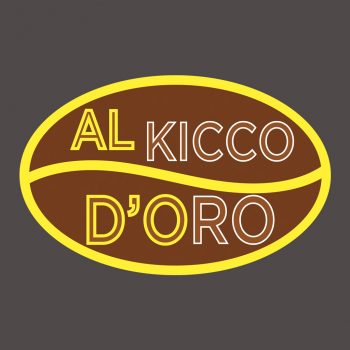 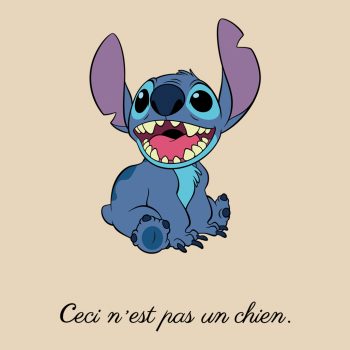