Choose your side for Civil War!

Who is and where does Fuacka come from?

I’m a spanish freelance artist that actually lives in Madrid with my girlfriend and our cats.

Almost a year, in July there will be my “anniversary”.

Keep working! Don’t be afraid of showing what you got and learn from others’ works.

What’s a day in the life of Fuacka like?

Procrastinate most of the time with some fleeting moments of creativity.

I love Mac gadgets but for work and gaming I prefer PC.

3 tv-series: Twin Peaks (this is how it all started), Dragon Ball (you’ll have episodes for a while) and X-Files (finally I found some time to watch it).

3 movies: Empire Strikes Back, Nightmare Before Christmas and Blade Runner but probably would save more in a hard drive.

3 videogames: to save three games I should save a console so I would decided to save the XBox with… Red Dead Redemption, Skyrim and i hope that this is going to happen after September 17th because I really need to play GTA V.

3 cds: Nevermind-Nirvana, Rage Against the Machine first album and Dummy-Portishead.

One t-shirt: a tank top, in the future you got to look tough =)

I would probably vomit.

The first thing that I would like to see is a tyrannosaurius then probably travel 1000 years from now to see what’s going on.

Thank you very much everybody for supporting and thanks a lot to TeeTee staff. You’re awesome! 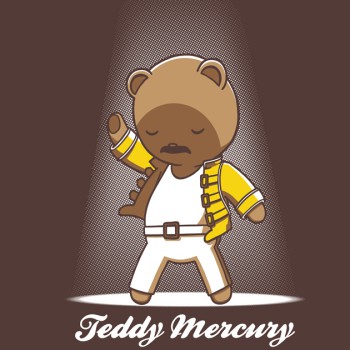 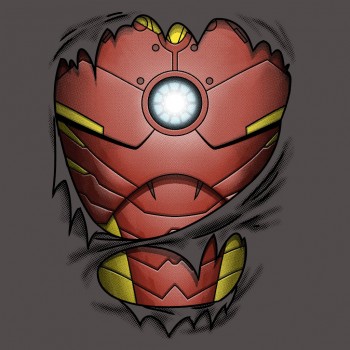 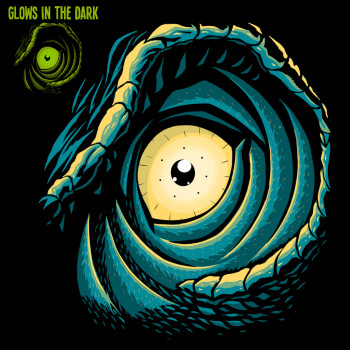 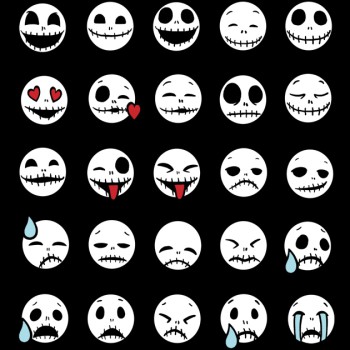 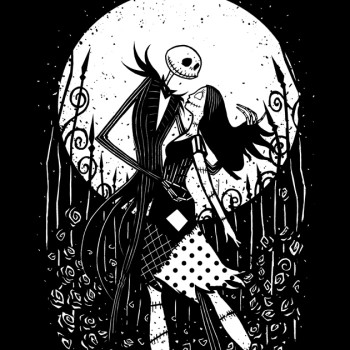