Who is and where does Hyperlixir come from?

I’m David, a graphic designer and occasional fan artist from Singapore. I live with my wife Uenki, who’s a handcrafter and fellow geek. Together we play video games, obsess over sushi and dream of eventually owning a cat.

Around 2 years now. It’s been a blast so far!

Between making art for something you love versus for something that’s currently trendy, always pick the former — it’s more fulfilling, and fans always gravitate towards artists who are more genuine in what they do.

What’s a day in the life of Hyperlixir like?

Never a dull moment. As a self-employed who works from home, I get to work on different things whenever I choose to – one day it could be t-shirt designs, and another it could be learning how to develop RPG games. I love it and I wouldn’t trade it for anything in the world!

PC for sure. Too little video games for the Mac!

3 cds: Aqualung, Of Monsters and Men and Travis.

I’m the governor of the world… I don’t need to do anything from here on out, ever! That’s what my servants would be for…

Medieval times in Europe for sure. Drink mead/ale, learn how to fight with swords and rapiers, experience unparalleled beauty in the wild. Basically the closest thing to experiencing Skyrim!

Thank you for picking my design! 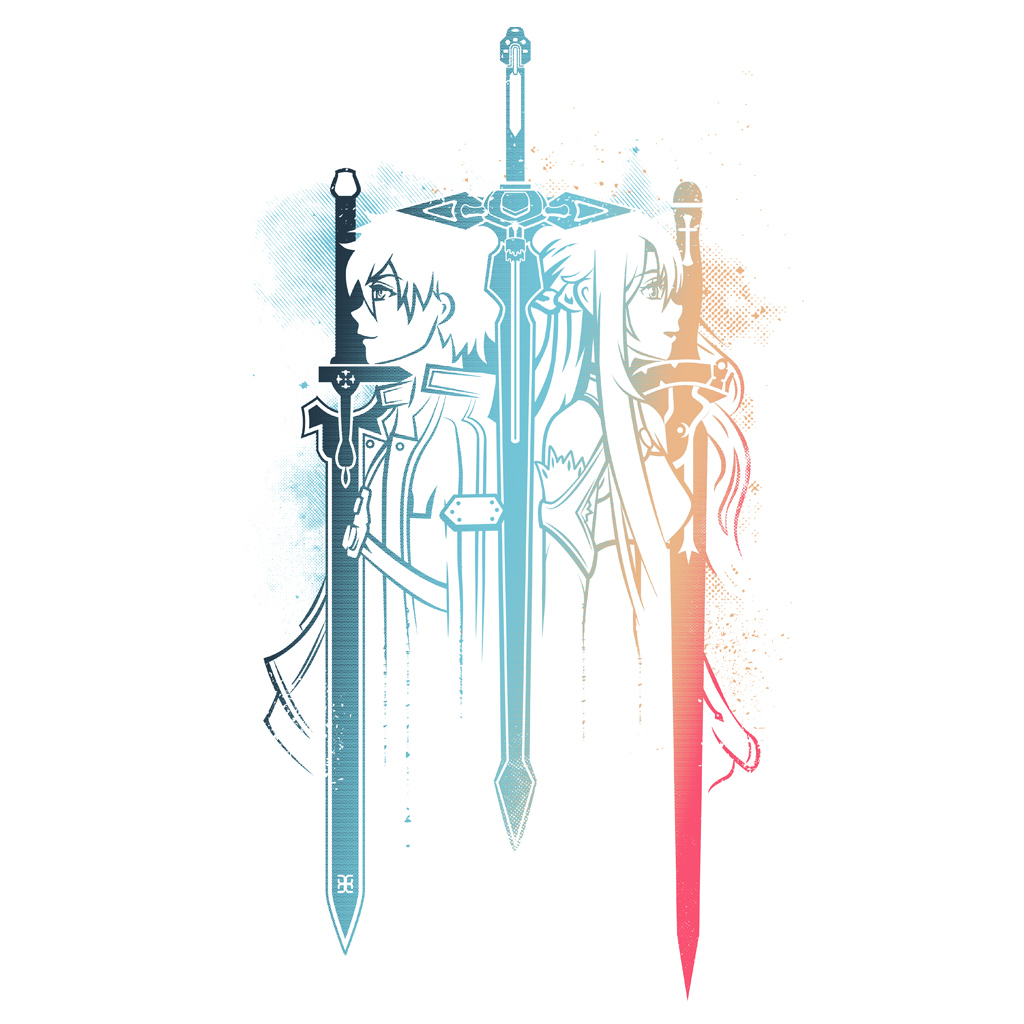 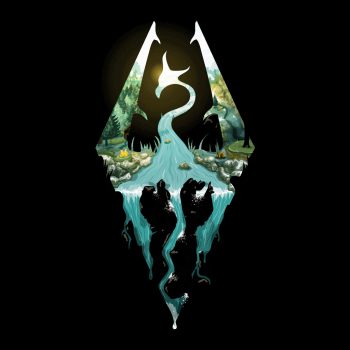 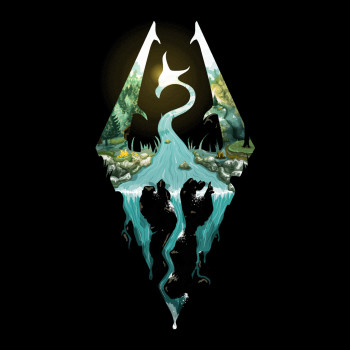