Tell us something about this design.I just thought there was a natural connection between GTA and Breaking Bad. I actually made it during a marketing class.

Who is and where does SamHumer come from?My name is Samuel Hume and I live in Toronto, ON, Canada. How long have you been in the t-shirt world?Only since 2010, when I began designing for fun on Redbubble. Learned a lot since then, mistakes were made but it’s made me a better designer.

What would you suggest to an aspiring t-shirt designer?Research your concepts before making them, someone may have done the exact idea. I learned the hard way. Try everything, make mistakes, it will make you better

What’s a day in the life of SamHumer like?Pretty boring, I go to school for Digital Communications and otherwise watch a bunch of Movies and TV. Also Hockey, I am Canadian after all!Mac or PC?Depends on what you need it for. PC is power, however Mac is more user friendly. I personally am a Mac.

Post-apocalyptic world. No trace of human race. It happens that you’ve survived and managed to save… 3 tv-series: Arrested Development, The Office, Breaking Bad 3 movies: Little Miss Sunshine, The Social Network, Up in the Air3 videogames: Heavy Rain, Uncharted 1, Uncharted 23 cds: The National – High Violet, Mumford and Sons – Babel, The National – Trouble Will Find Me 3 books: Steve Jobs, Accidental Billionaires, The Day I Almost Killed Two Gretzkys One t-shirt: a plain black t-shirt so I have a blank canvas

You are the governor of the world. What’s the first thing you would do?Ooh…that’s kind of a big question…

You’ve just won a DeLorean time machine. Which historic period/time/moment would you like to visit?Part of me thinks it might be cool to go back to the 60’s and see my parents when they were young, also it seems like a dope time!

Say whatever you want to the Tee Tee community!!Thanks for the support. Like my Facebook page or follow me on Twitter…either way is good. STEVE HOLT!!! 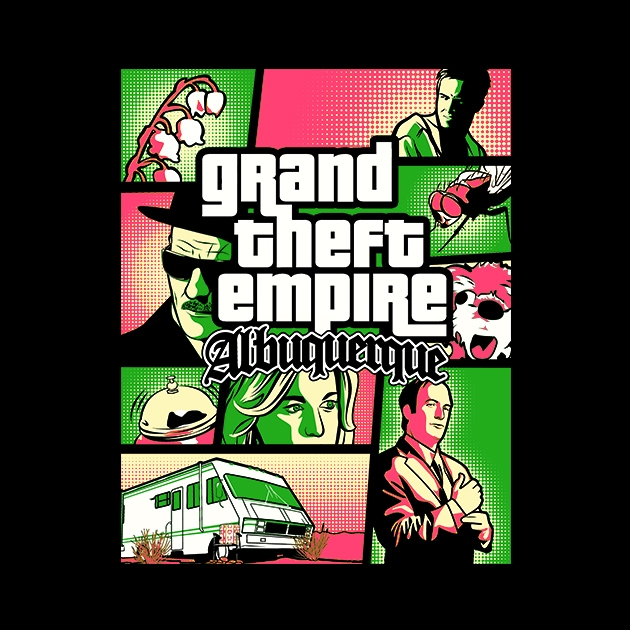