I love the eighties, the best decade for me. Cassette Dark gives a lesson to Ipod Skywalker and then tells him that he is his father.

Who is and where does Melonseta come from?

I am called Abel, am from Cadiz (Spain) and devote myself to design vests.

One year more or less.

Time and dedication. You can obtain everything.

What’s a day in the life of Melonseta like?

Get up in the morning. Designing. Looking for inspiration. Then in my free time I read books, go to the cinema, hang out for a beer with my friends.

Post-apocalyptic world. No trace of human race. It happens thatyou’ve survived and managed to save…

You are the governor of the world. What’s the first thing you would do?I would give a job to everyone.

Thanks so much for selecting my design! 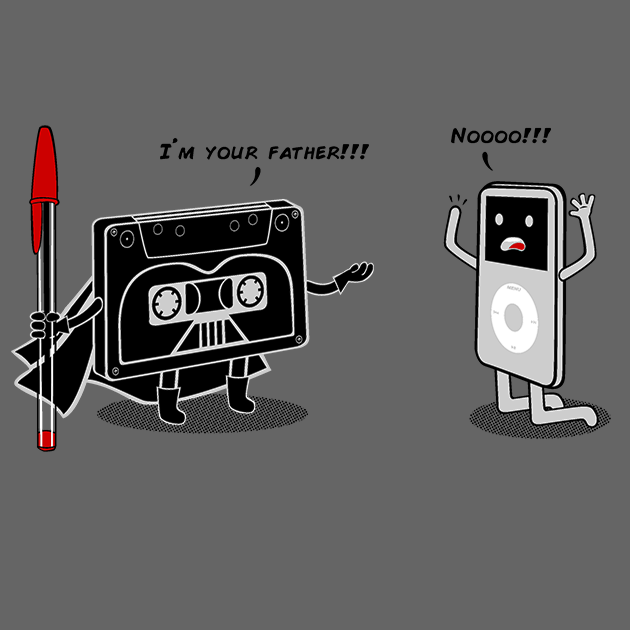 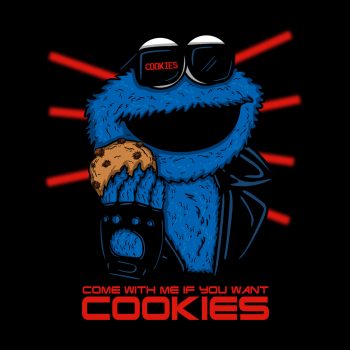 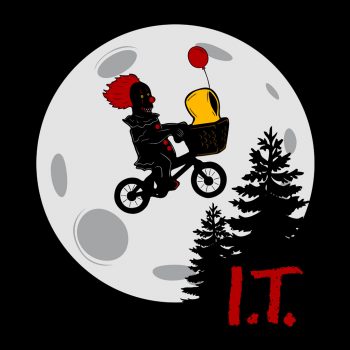 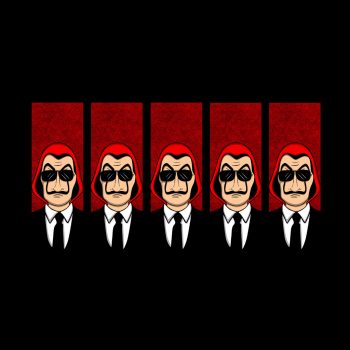 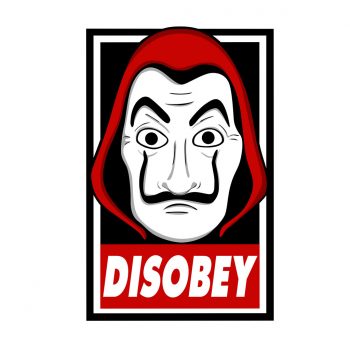 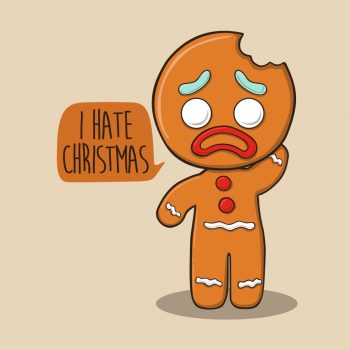 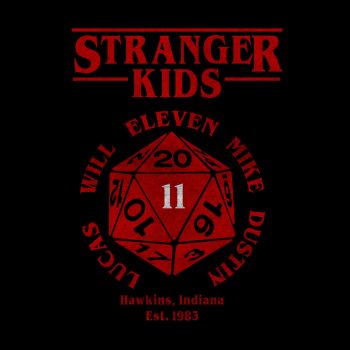