Who is and where does Naolito come from?

I’m Naolito. I design t-shirts for a living and I’m from the south of Spain :)

Be patient, and focus on themes that you feel passion for, this way you’ll be able to create original stuff that people like you will enjoy.

What’s a day in the life of Naolito like?

Lately my life isn’t as fun as it used to be! I’ve been working hard on my new shop for the last couple months. But I’m starting again to enjoy what I like to do! Windsurf, playing football, etc.

I have a Mac, but I don’t think it makes a difference.

3 videogames: Monkey island 2, Red Dead Redemption and The Last of Us

3 cds: Anything from Queen

One t-shirt: Dawn of gaming!

Resign! I don’t want so much power.

Sometime far far in the future!

Thanks for letting me be here! :) 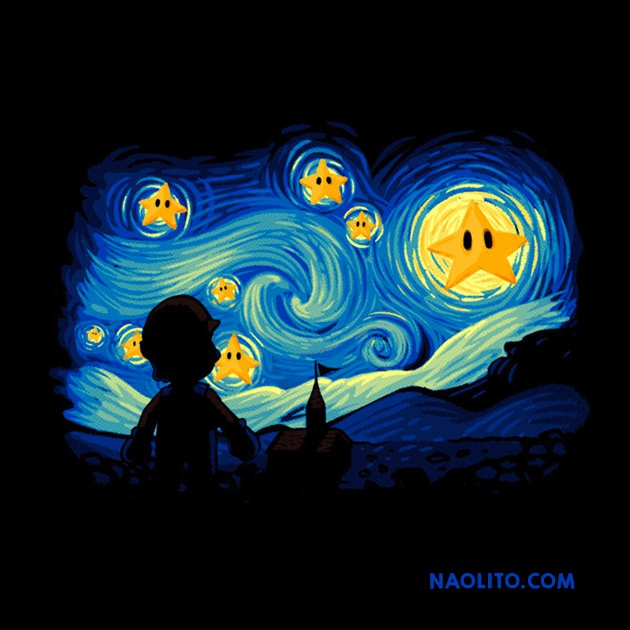 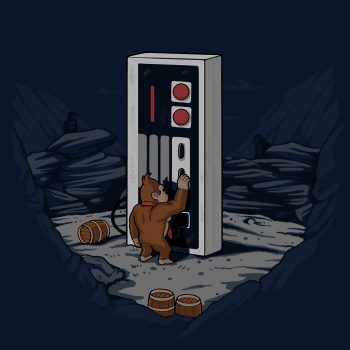 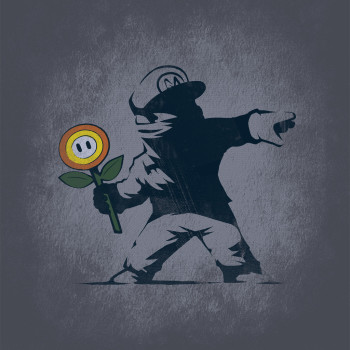 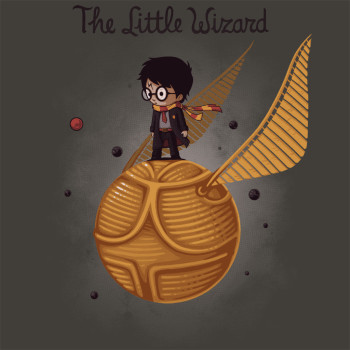 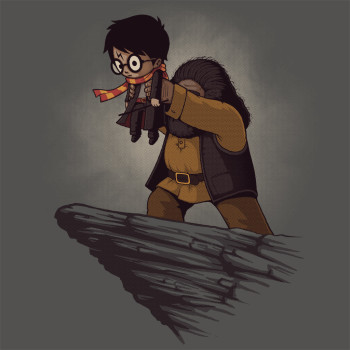 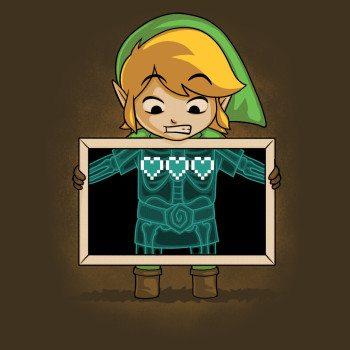 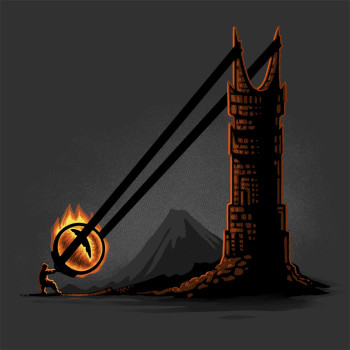