Boudica, 23 years old designer from Italy. Meet her on her website, buy her art on Redbubble!

Inspired by one of the first loves of my life, Harry Potter.

Who is and where does Boudica come from?

I’m a 3D artist from Turin.

One year and a half maybe.

What’s a day in the life of Boudica like?

Building 3D stuff at work for most of the days, stealing time to design tees and infographics whenever I can. No sleep at all, better use my time drawing on my PC.

3 tv-series: Firefly, 2 broke girls, Once Upon a Time.

3 cds: every single soundtrack of London & Brodway musicals (no way I’m gonna narrow it down to 3). Plus Queen.

3 books: The Little Prince, the Harry Potter’s saga (has to count as one), Medea (Euripide’s). And since I didn’t take any videogame I can take Oscar Wilde’s… everything.

Put the best scientists in the world to figure out how to cure human prejudices.

THANK YOU! So so much! 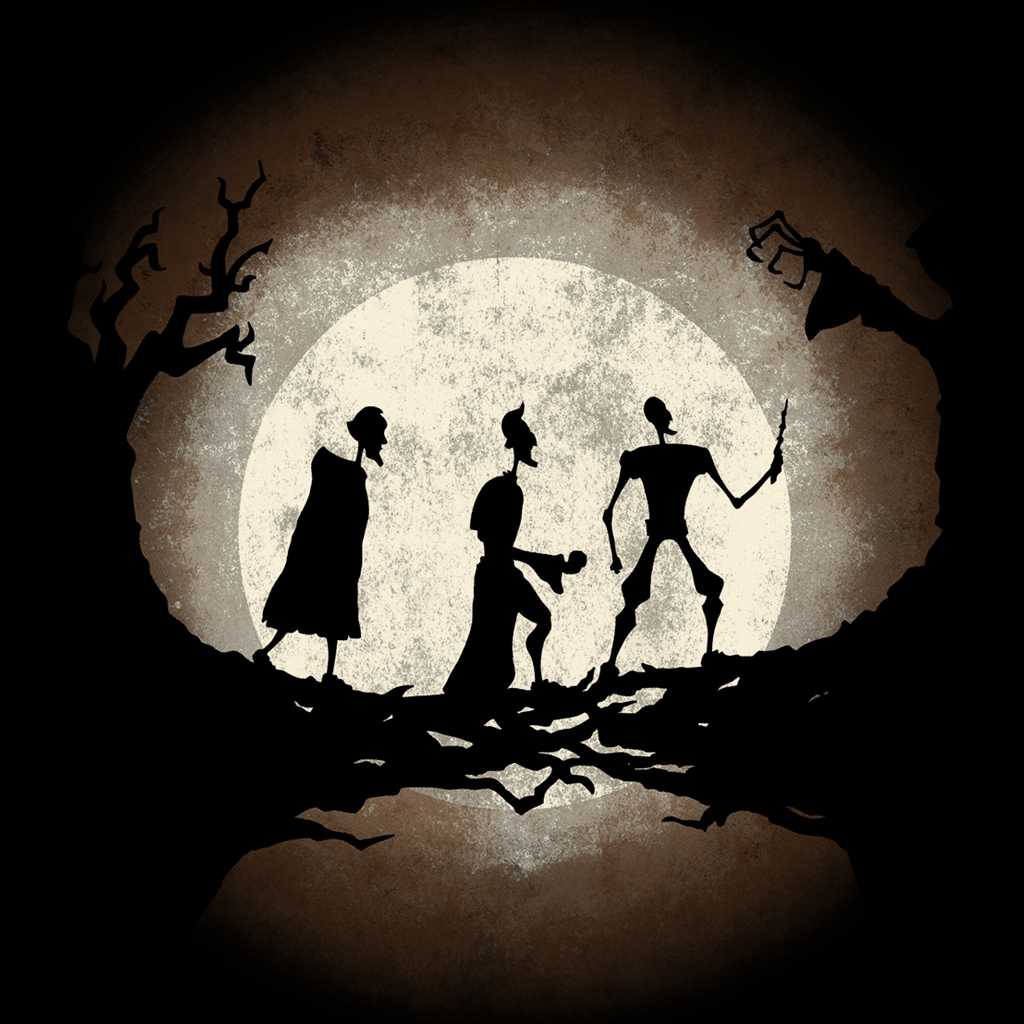 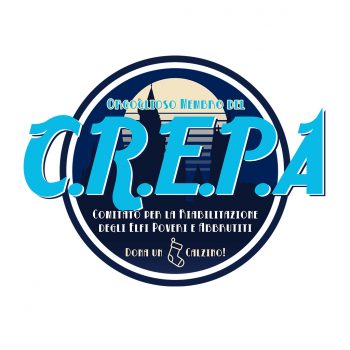 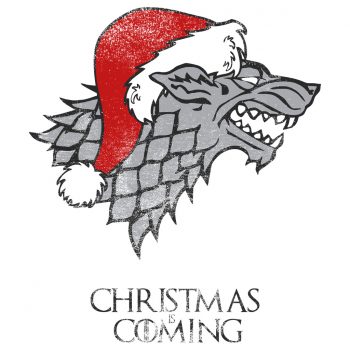 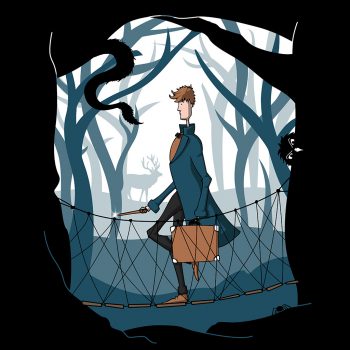 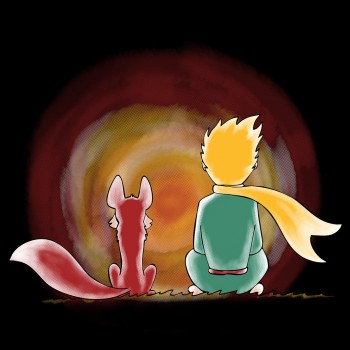 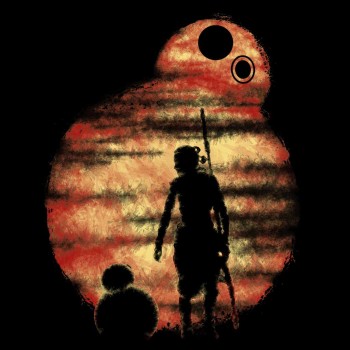 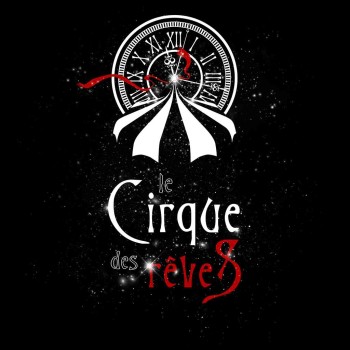