I originally had the idea last year when I was in my “experimental” phase of T-shirt design. I thought a bloody rendition of everyone’s favourite neighbourhood serial killer would be a fun idea to work on, so that’s how the idea came about. Dexter happens to also be one of my favourite TV show. Really looking forward to the finale!

Who is and where does Punksthetic come from?

My name is Jamie R. Stone, I’m from Brooklyn, New York originally, but I’ve lived in Florida and currently live in Oregon. I’ll be moving back to Florida in September, though… I’ve been doing art my whole life. I’ve gone back and forth between the numerous fields, including game design and film, but I’ve decided that t-shirt design is one of the only businesses in which I am my own boss and can make all my own hours… which is all I can really ask for.

I’ve been invested in this business for almost a year now. I’m pretty much a rookie at all this stuff, but I have a deep background in digital art, so I had a head start in terms of learning the ins and outs of the technical aspects of design, including halftoning, color usage and designing for print. I’d like to think I’m getting better as time goes on, and I’ve made a few friends along the way.

While I’ve made friends in this business, I’ve also made quite a few enemies. What I would suggest is to see this business for what it is: a business. Though people joke around and it seems kind of like a playground at times, you have to act professional as if you were at an actual job. Being new isn’t easy. Not everyone’s going to respect you, and people will be downright rude (especially other designers), but you have to keep the peace for the sake of your own career. I had to learn this the hard way.

What’s a day in the life of Punksthetic like?

On days where I actually design a t-shirt, I usually have an idea in mind. Whether it’s something that makes me laugh or an idea I just think is cool, I start out with a simple sketch. Nothing fancy, just something to get me started.

From there, I upload it to Facebook to gauge the reactions. I’ll go ahead with a design even if I don’t get a ton of interest for it, because Facebook isn’t too reliable when it comes to getting your work shown to fans as they have diminished reach at any given time. Also, if I think it’s a great idea, that’s all I need to finish it. I’ll let the t-shirt-a-day companies decide on whether to print it or not.

From there, I do the lineart, then upload again. I usually do everything in three stages: sketch, lineart, finished work. I feel those are the stages people most like seeing for designs. I’ll sometimes space out these stages over the course of a couple of days depending on the complexity of the design.

“Teaser” images are popular as well, showing just a small part of an image to get people’s imaginations going. Ultimately, your aim is to entertain, so if you can do that with every post, your influence will spread. Stay positive, there will be many down days where you do absolutely nothing. Those are your recharging days. Relish them.

You are the governor of the world. What’s the first thing you would do? Worlds have governors? I would have thought they’d have a more prestigious title… Well, hm… I guess I would have everyone take a nap. The world would be a lot less stressful with a little more sleep.

You’ve just won a DeLorean time machine. Which historic period/time/moment would you like to visit? Awesome! I’d visit the 1940’s! I want to see if it’s really as moody and intense as depicted in the Noir movies of the time. I’d just want to explore, go to a movie theatre, eat at a restaurant… Just experience the world before it all went to Hell at the start of the 50’s with the Military-Industrial Complex.

Say whatever you want to the Tee Tee community!!Thanks for voting for my design (or the other guy’s). I’d personally like to wear both these designs, so either way I’m getting one for myself! :P 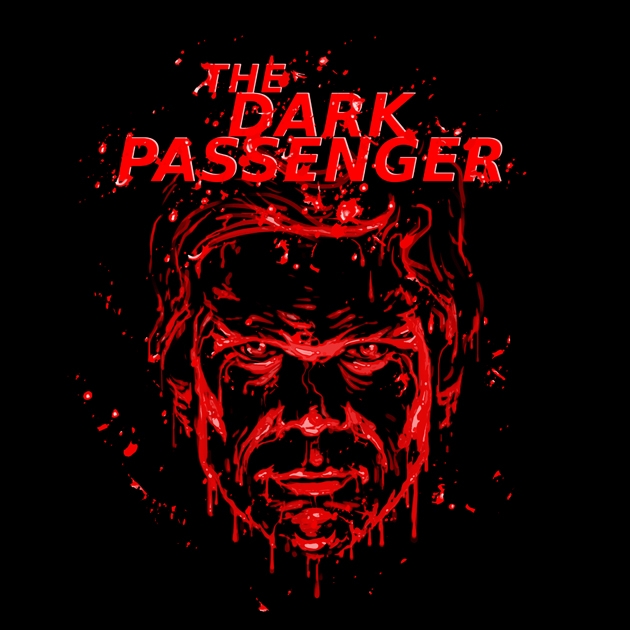 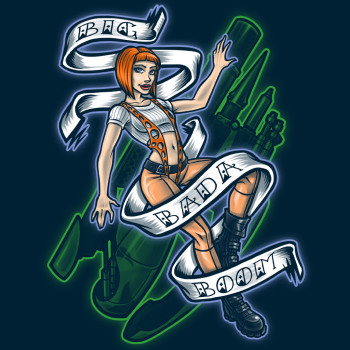 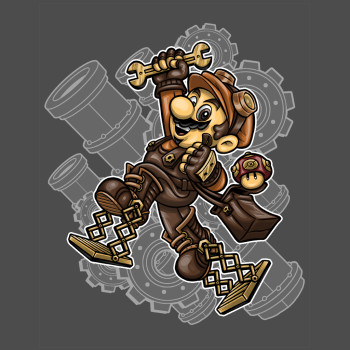 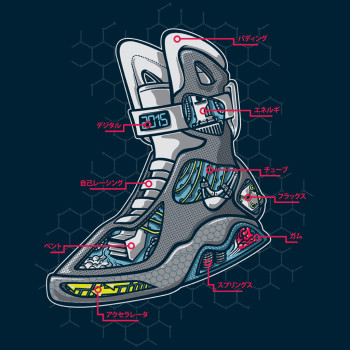 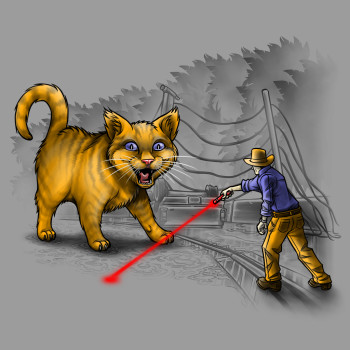 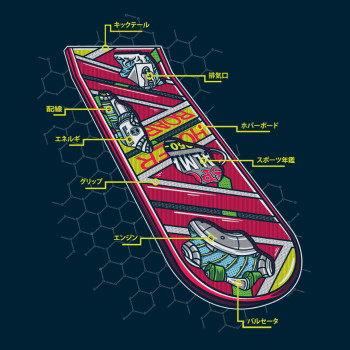 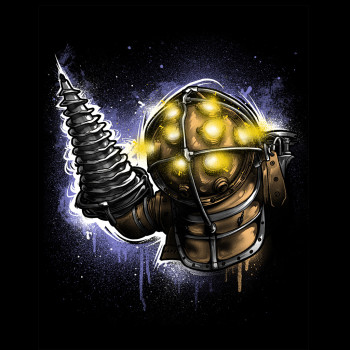