My first attempt at a Pokemon design. Hope you like it! 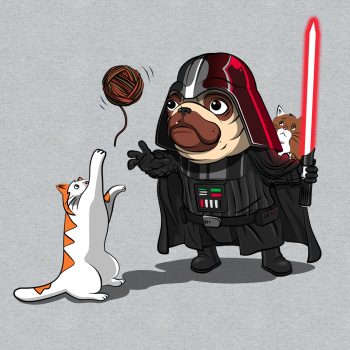 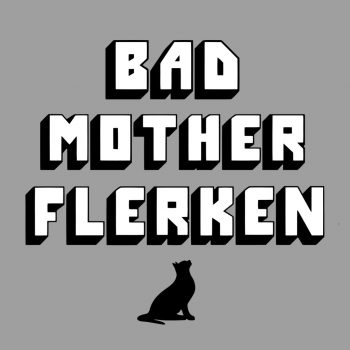 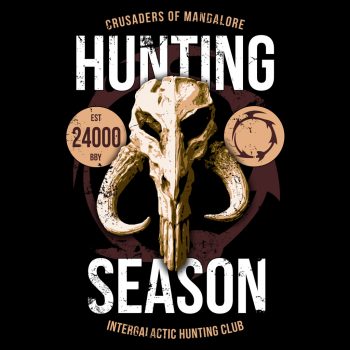 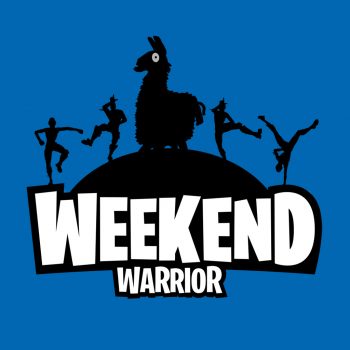 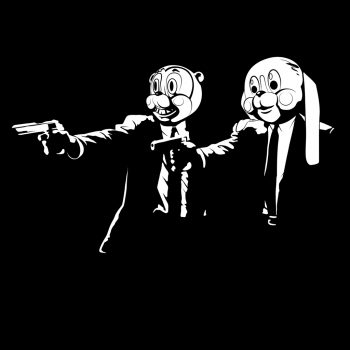 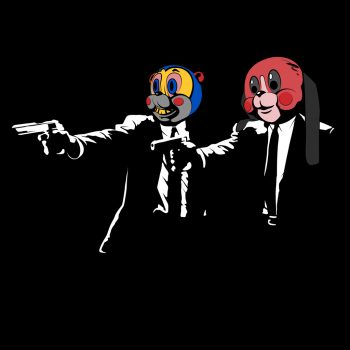