Who is and where does ricolaa come from?

I’m a graphic art and illustration student from Italy.

Mh. I honestly don’t know, the only thing I could say is to create what you really love.

What’s a day in the life of ricolaa like?

Only my “afternoon tea time” is the best moment of the day, when I can only draw in silence, with only the sounds of nature. Ok ok… and I can also eat a ton of chocolate and candies in peace.

3 movies: How To Train Your Dragon, Spirited Away, LOTR – The Return of the King

3 books: he Shadow of the Wind, Ocean Sea, The Lord of the Rings

One shirt: a “How To Train Your Dragon” tee! 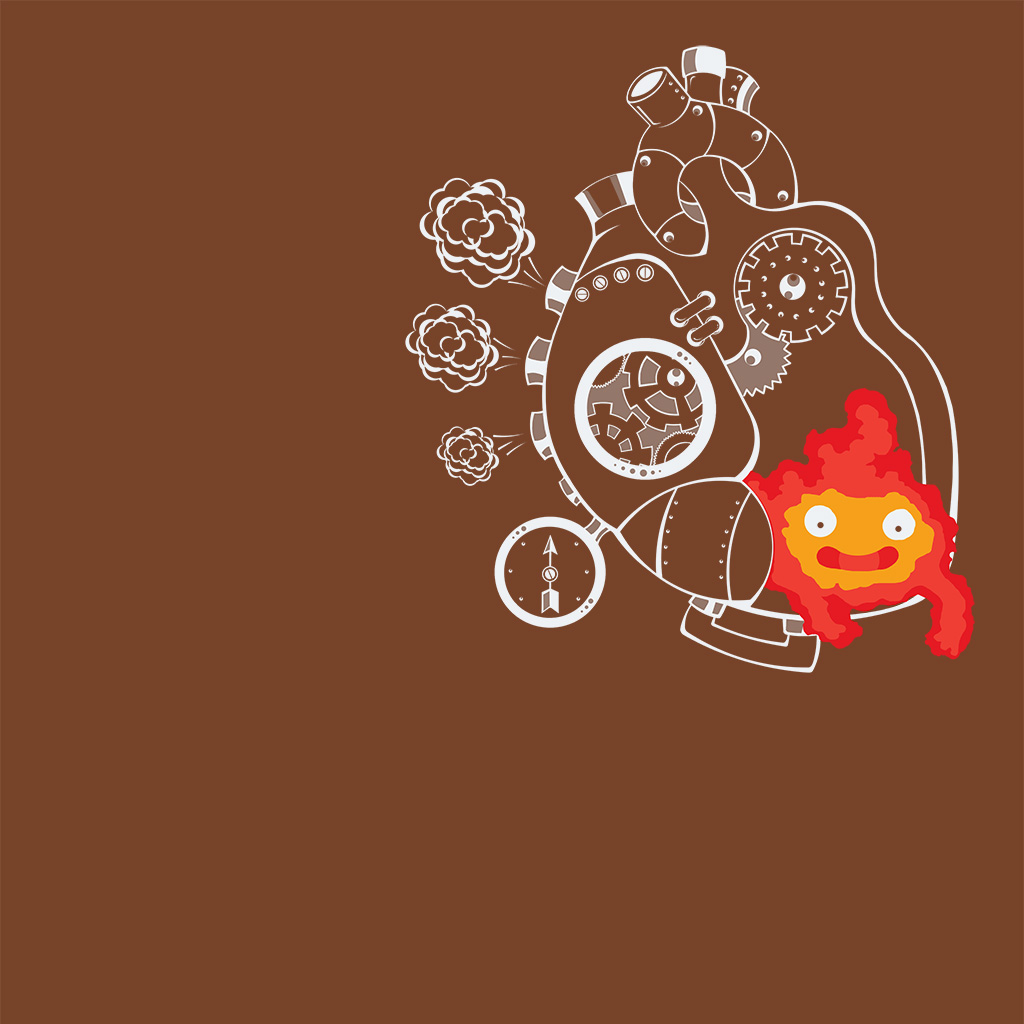 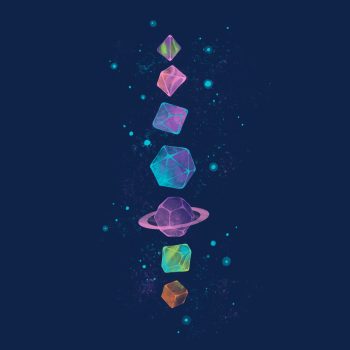 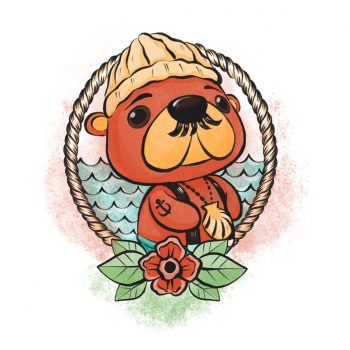 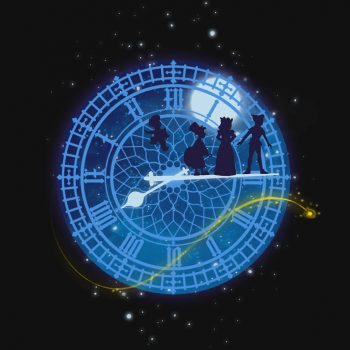 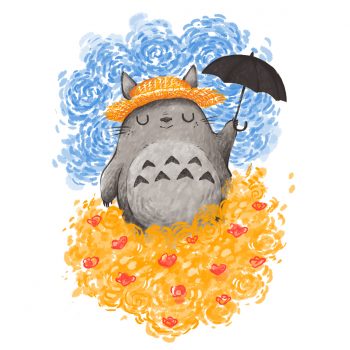 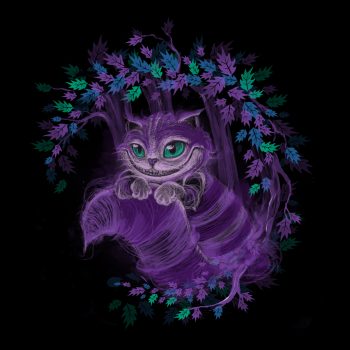 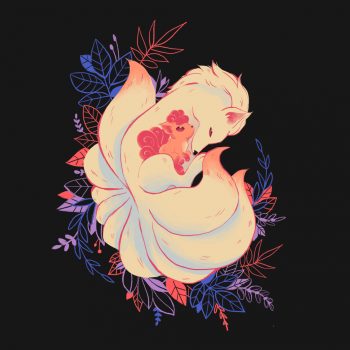