Tribute to this awesome game, I hope you like it! :D

Who is and where does paulagarcia come from?

My name is Paula García and I’m a graphic designer and illustrator from Almería, Spain.

Work hard and you shall be rewarded!

What’s a day in the life of paulagarcia like?

Pretty normal I think…but I should spend less time at the computer haha :P

3 videogames: The Secret of Monkey Island, Sam & Max Hit The Road, The Legend of Zelda: Ocarina of Time.

One t-shirt: “The Legend of Metal”, the design that introduced me to the t-shirt design world. 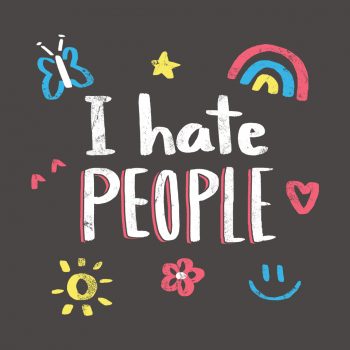 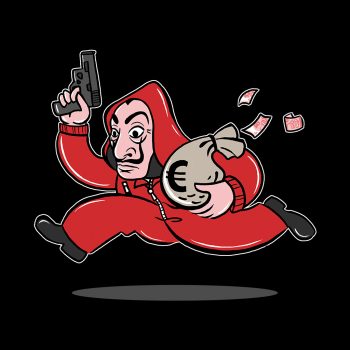 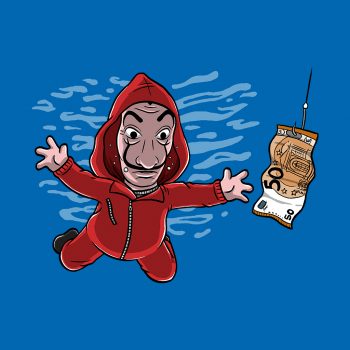 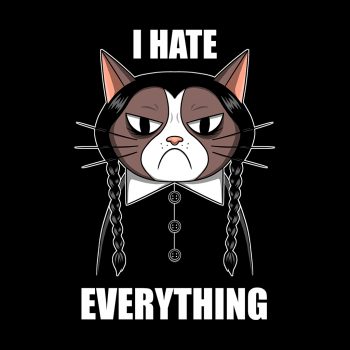 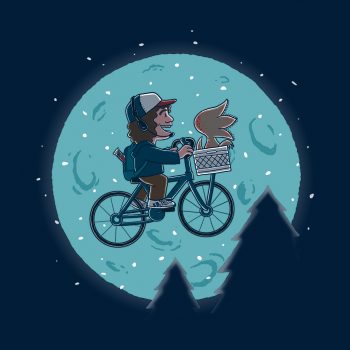