This design was inspired by Harry Potter and the Deathly Hallows. Normally a lot of my work mashes up separate ideas so for this one I wanted to do something that was just for HP fans.Who is and where does beware1984 come from?

I’ve been in the t-shirt world for a little over 2 years.What would you suggest to an aspiring t-shirt designer?

Keep designing and keep submitting. If a design doesn’t get picked don’t mope about it, move on and keep creating!What’s a day in the life of beware1984 like?

Release my position to someone else. I don’t wanna be in charge!?You’ve just won a DeLorean time machine. Which historic period/time/moment would you like to visit?

It’s Dino time!Say whatever you want to the Tee Tee community!!

Thanks very much for making me a part of your community! Make sure you like my Facebook page because that’s where I update new designs, sales and even give out some free stuff from time to time! 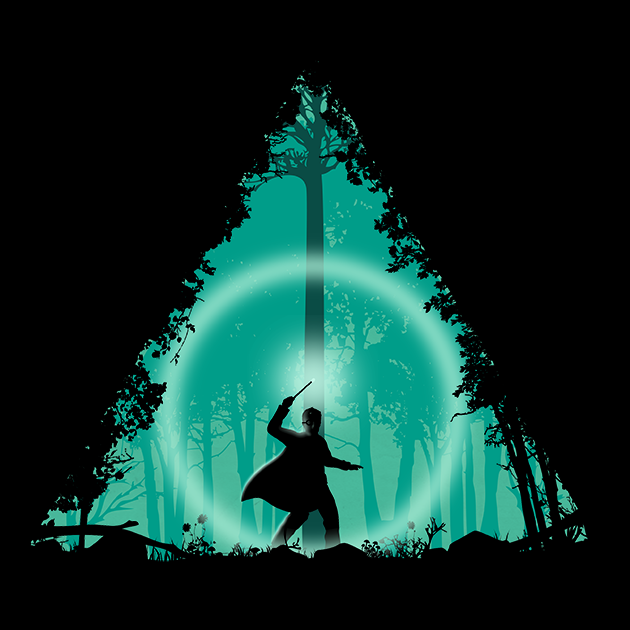 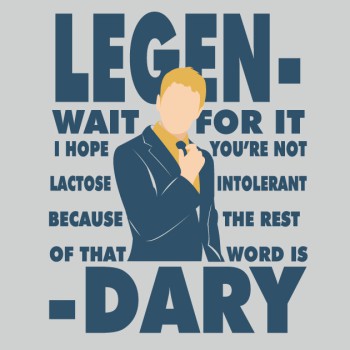 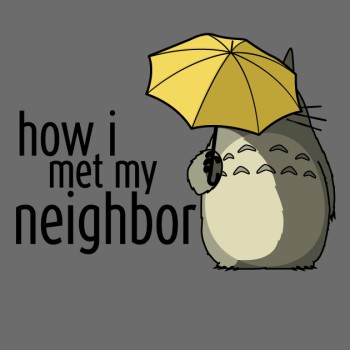