Who is and where does Genesis993 come from?

Genesis993 is a guy who likes to draw , watch anime , eat pizza and Casatiello , play video games and train hard!

One t-shirt: THIS C:

Peace in the world. 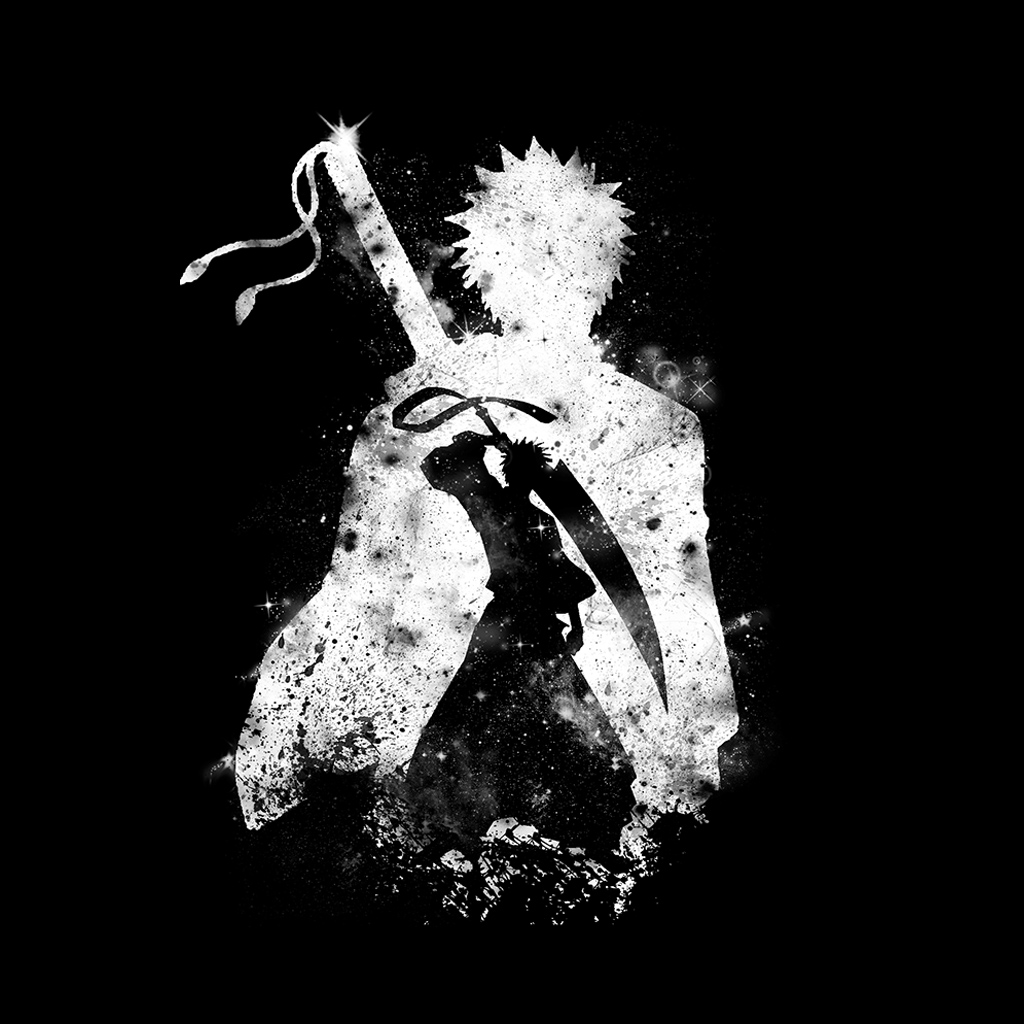 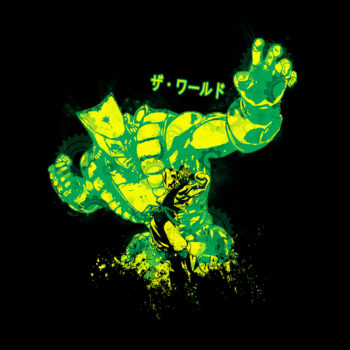 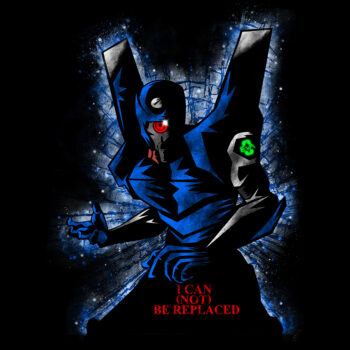 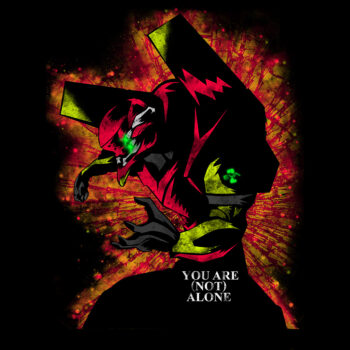 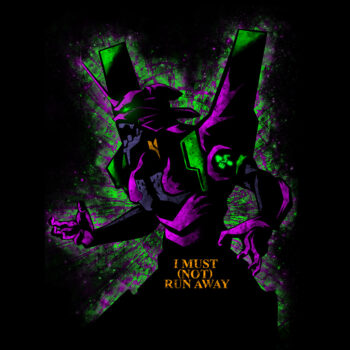 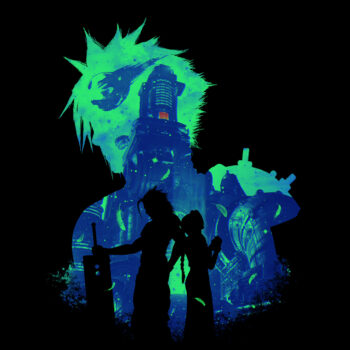 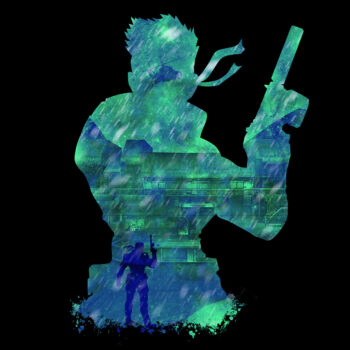