I just love everything Miyazaki and I don’t seem to be able to stop myself from keep doing Ghibli stuff! 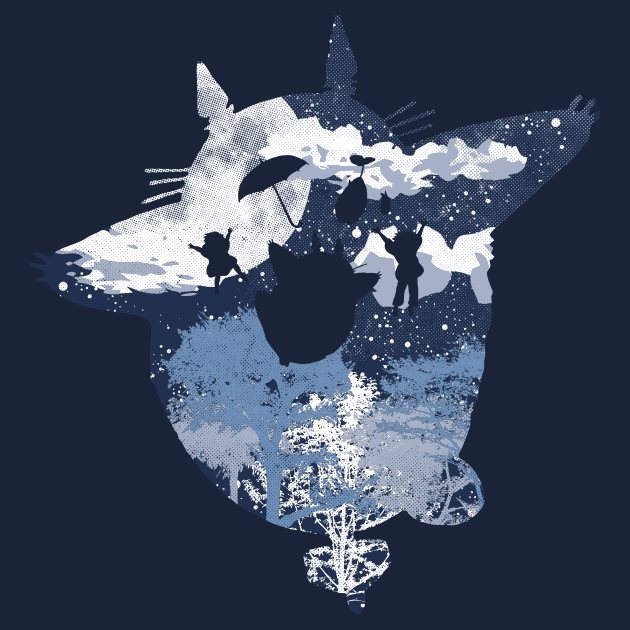 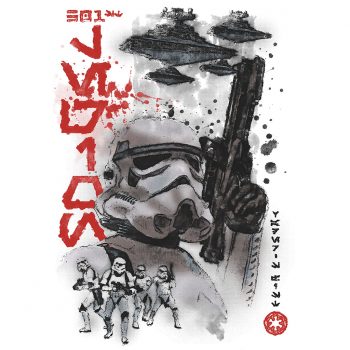 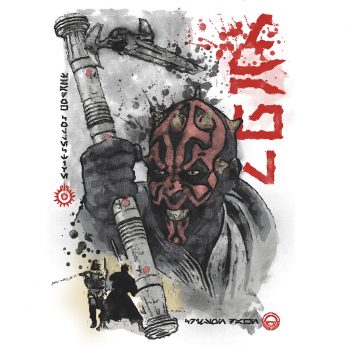 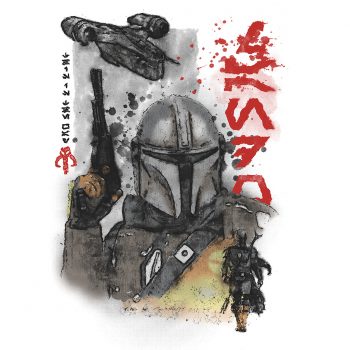 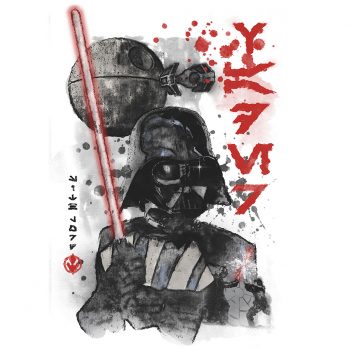 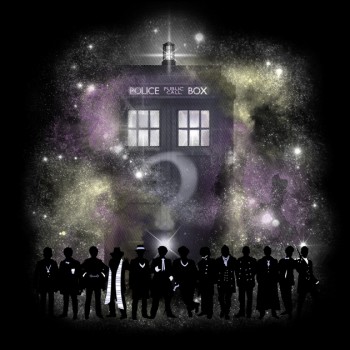 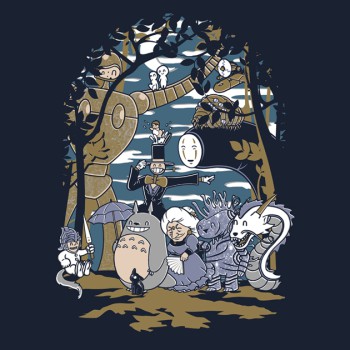