Who is and where does Jalop84 come from?

My name is Javier Lopez, I’m spanish, I studied design and illustration in ESDIP Academy.

I always dress printed t-shirts, around 2010 I decided to try to create my own designs.

To draw a lot, looking for originality, and look, you can always learn from watching others’ work.

What’s a day in the life of Jalop84 like?

Clear the debt of all countries, and clean up corruption.

I would like to see dinosaurs, but that would be dangerous, with humans perhaps the classical Rome.

Thank you very much to everyone who supported me, gives a lot of spirit to keep working! 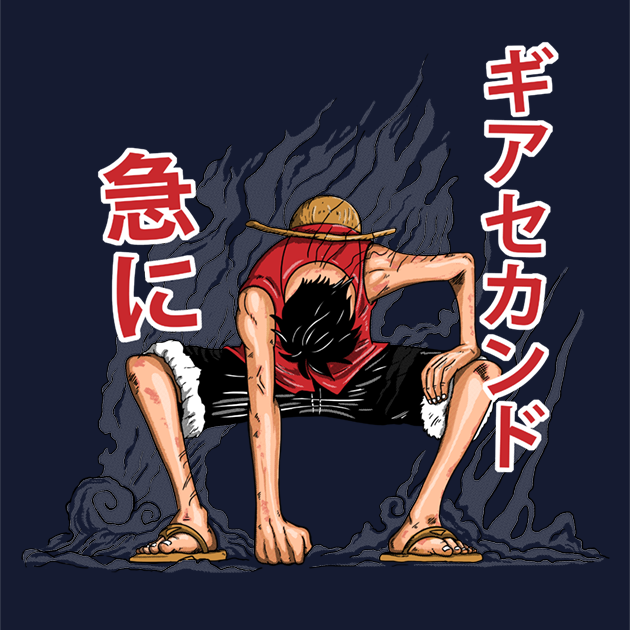 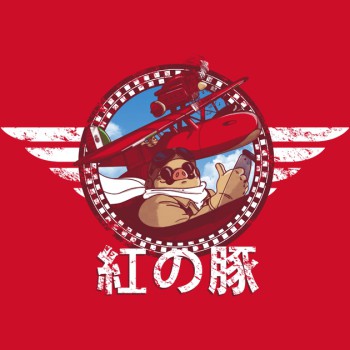 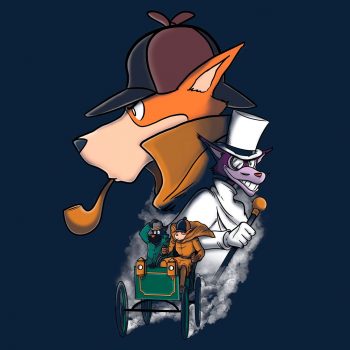 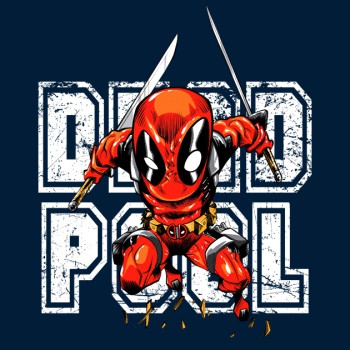 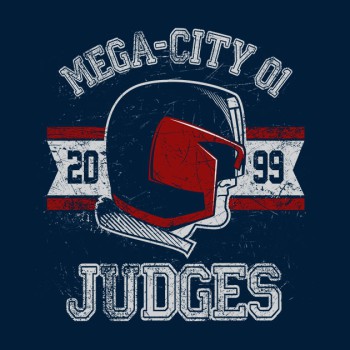 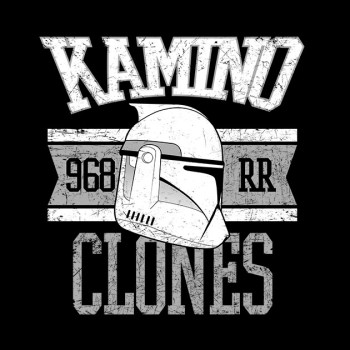 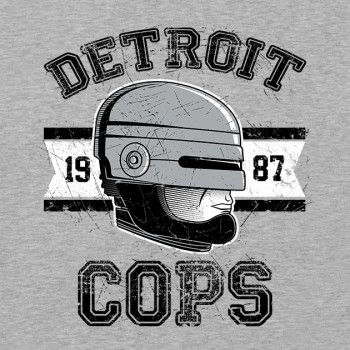